World's first diesel to electric converted locomotive flagged off by PM Narendra Modi: All you need to know 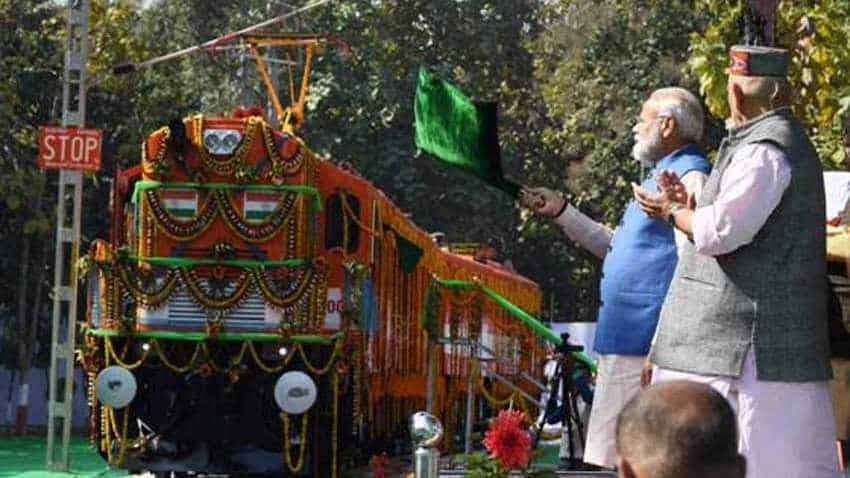 Prime Minister Narendra Modi has flagged off the world's first ever Diesel to Electric Converted Locomotive at Diesel Locomotive Works (DLW) in Varanasi today.  The DLW has created history by converting two WDG3A Diesel Locos into a Twin Electric WAGC3 loco of 10,000 HP.  This is the first-ever conversion of a locomotive from diesel to electric traction. The conversion of Diesel locomotive into Electric locomotive is a highly specialized and unique work which was not done earlier in traction application worldwide.

This was done by the DLW under the PM Modi's ambitious 'Make in India' initiative. The conversion is an Indian R&D innovation and will result in less Green House Gas emissions and better efficient locomotives for the Indian Railways. 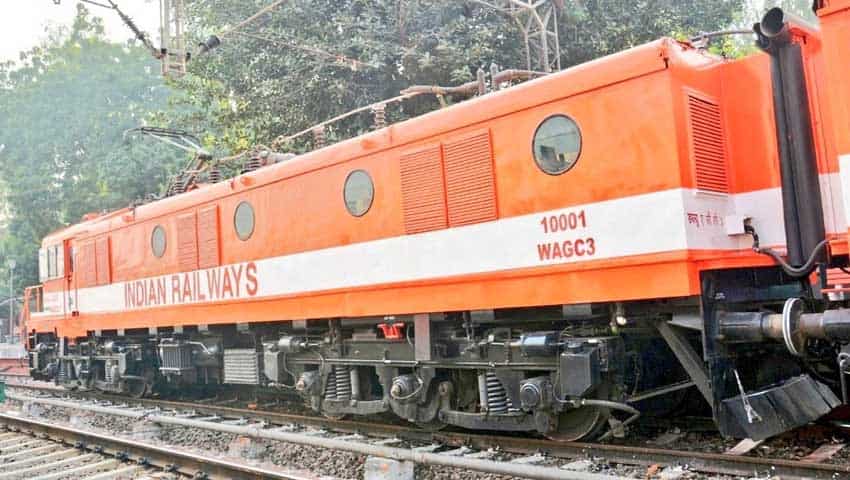 The Indian Railways has planned to go fully electric and this is one of such steps in the direction. Earlier, the railways had to perform mid-life rehabilitation of diesel locomotives to keep then running. The midlife rehabilitation of diesel locomotives costs around Rs 5 to 6 crore beyond 18 years. However, the railways had accomplished the historic conversion in around 50 per cent of this expenditure, a railway official had claimed. 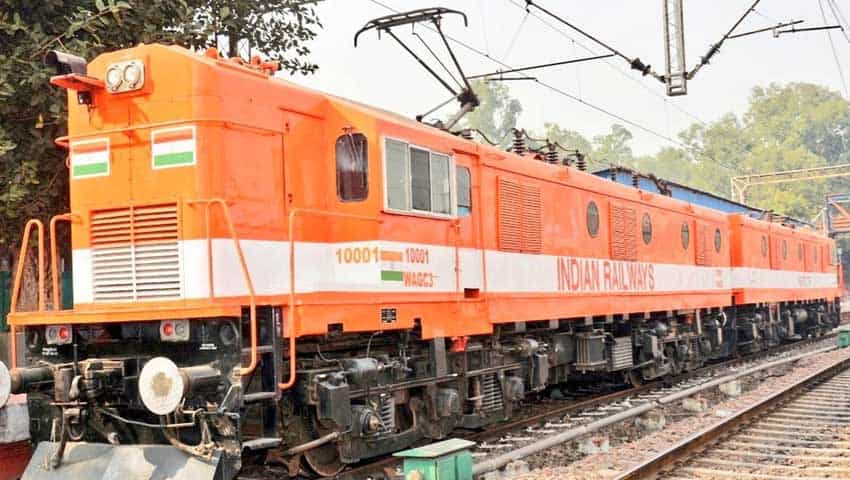 The official had said that the DLW completed the work in record 69 days. The engine had previously travelled at the maximum permissible speed of 75 kmph.

Besides this, the PM has also thrown open many railway projects linked to his constituency. He has inagurated 2 escalators and a lift on platform number 8 and 9 at Varanasi Junction and augmented passenger amenities on platform number 1, 6/7 and 8/9 of the station. PM has also dedicated to the nation doubling of Lohta-Bhadohi (39 km) and Bhadohi-Janghai (31 km) rail section, doubling of Sarnath-Manduadih rail section and electrification of Varanasi-Allahabad rail section and a 1MWp solar power panel at the Varanasi Junction.