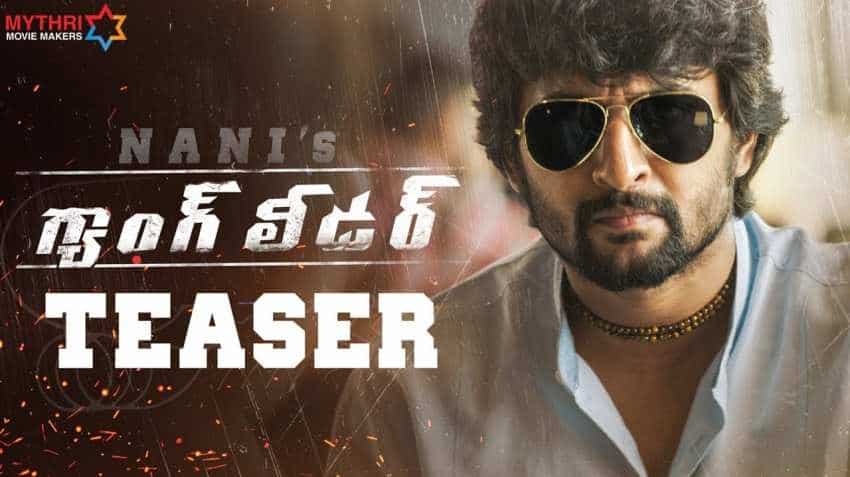 Vikram Kumar’s Gang Leader, which stars Telugu actor Nani in the lead, has been leaked online by piracy website Tamilrockers, which is notorious for leaking newly released films in all languages. Notably, the piracy website has a habit of changing its domain extension every few weeks and it can be accessed through proxy servers. The Gang Leader is a revenge comedy that centers around a group of bereaved women who are determined to avenge the death of their loved ones.

Nani, is the chief protagonist in the the film and other starcast include Priyanka Arul Mohan, Lakshmi, Saranya, Aneesh Kuruvilla, Priyadarshi, Raghubabu, Vennela Kishore, Jaija, Pranya and Sathya among others.

In Gang Leader, Vikram Kumar, who is also the film’s writer, plays into Nani’s strengths as a comedian. The women actors are said to have done a great job. Critics find the film predictable in parts, but it doesn’t make the revenge drama less entertaining.

Founded in 2011, Tamilrockers was an unauthorised recording network which was and later became a public torrent website involved with pirated copies of Indian and Hollywood movies dubbed into regional languages such as Tamil, Telugu and Hindi along with the original English audio.

Visitors are allowed to search for and download copyrighted material with the help of torrent files, which facilitate peer-to-peer file sharing. In March 2018, three men stated to be behind the website were arrested, and one of these was believed to be the site administrator. This year in May, some other members of Tamilrockers were reportedly held in Coimbatore.