The project aims at improving the facilities in the field of agriculture and rural development, improve the quality of life in villages through  provision  of  better  transportation system. 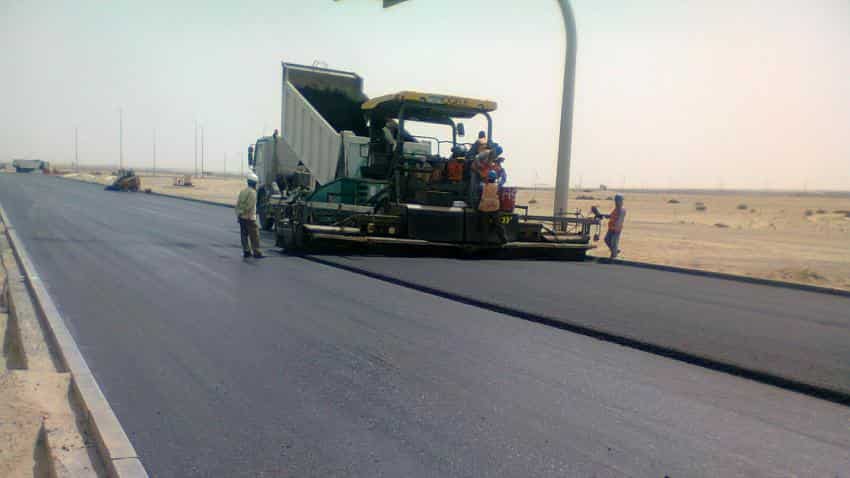 National Bank for Agriculture and Rural Development (NABARD) has sanctioned a loan of Rs 204.67 crore under Rural Infrastructure Development Fund (RIDF) for rural infrastructure in Haryana.

Stating this here today, a spokesman said out of the total loan sanctioned, Rs 147.18 crore have been sanctioned to the State Government under the 22nd Tranche of RIDF for 2016-17 for construction of three rural bridges, construction and upgradation of 26 rural roads in 10 districts namely Ambala, Faridabad, Gurgaon, Hisar, Jind, Karnal, Mahendergarh, Panchkula, Rewari and Yamunanagar, and Rs 57.49 crore for a 10 MW Photo Voltaic Solar Power Plant at Panipat Thermal Power Station (PTPS), Panipat.

He said that the aggregate length of the proposed three rural bridges is 329.20 metre and that of proposed 26 rural roads in 10 districts is 184.78 km.

The project aims at improving the facilities in the field of agriculture and rural development, improve the quality of life in villages through provision of better transportation system and round-the-year better connectivity to villages with nearby hospitals, educational institutes, godowns and marketing centers, he said.

He said that more than 50% of the State is under National Capital Region (NCR). This has added extra traffic load which eventually comes to the rural roads of Haryana.

Therefore, the rural roads and bridges in Haryana need construction and up-gradation, he added.

The spokesman said that the installation of 10 MW PV Solar Power Plant at Panipat Thermal Power Station, Panipat would generate green energy which would have positive results for the environment and help in fulfilling the Renewable energy purchase obligations of the state.

It is for the first time that NABARD has sanctioned this type of project in the state of Haryana, he added.