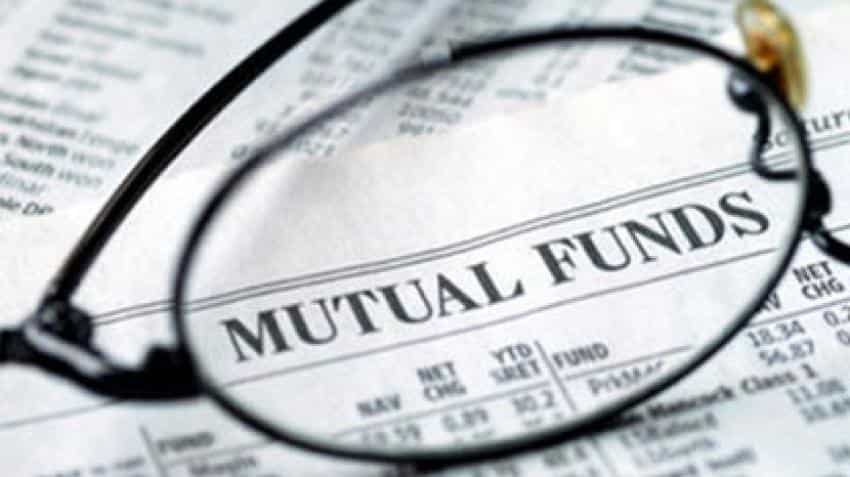 Overall, the country saw the total folio count rise by 2.3 per cent to nearly Rs 7 crore, at the end of February compared with the previous month. "The mutual fund industry added about 15.72 lakh new folios in February out of which 13.65 lakh were in the equity category including ELSS (Equity Linked Savings Schemes (ELSSs)," the report further said. "About 1.8 lakh new folios were added to the balanced category in the month," it added.

AUM of the Indian mutual fund industry came in at Rs 22.20 lakh crore in February, down from Rs 22.41 lakh crore in January. ICRA also noted that despite the stock markets declining, net inflows into equity mutual fund schemes continued to remain strong. Equity funds (including ELSS) witnessed monthly net inflows of Rs 16,268 crore, up 5.7 per cent month-on-month and more than 150 per cent year-on-year, during February.

"The increase was mainly driven by sustained inflows through Systematic Investment Plans (SIPs)," ICRA noted. Meanwhile, net inflows in the balanced category came in at a one-year low of Rs 5,026 crore in February, possibly owing to the government proposal of imposing dividend distribution tax in the budget 2018-19, ICRA said.

What made banking stocks lucrative for domestics MF houses in Q2? Analyst shares these five factors

Omicron-led volatility likely to weigh on markets for next 2 week - What should investors do?