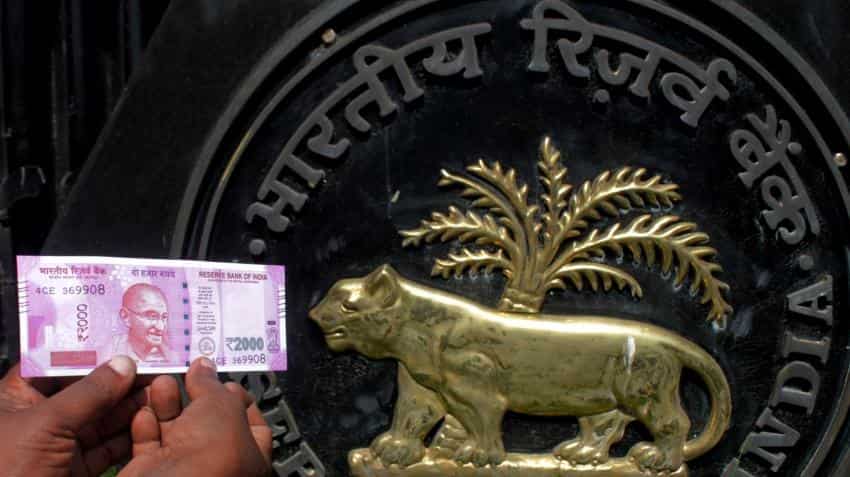 With the retirement of S S Mundra on Monday, the Reserve Bank redistributed portfolios among the remaining three deputy governors, under which NS Vishwanathan will be handling the crucial supervision departments.

Mundra, who was heading the state-run Bank of Baroda before his superannuation, had a three-year term as deputy governor and his tenure ended yesterday.

The consumer education and protection department, financial inclusion and development department and the right to information division will be overseen by BP Kanungo, the central bank said.

Deputy governor Viral Acharya will be handling the central security cell, the Rajbhasha department and the human resources function, it said.

The government is yet to appoint Mundra's successor at the Mint Street. The post has been traditionally held by a commercial banker who has served state-run banks but speculation is rife that the list of shortlisted applicants are serving the private or foreign lenders as well.

The current deputy governors will continue to hold their previously assigned departments and today's allocations are temporary in nature, it said.