The 10 AC locals will be equally divided between the Central and Western suburban lines. 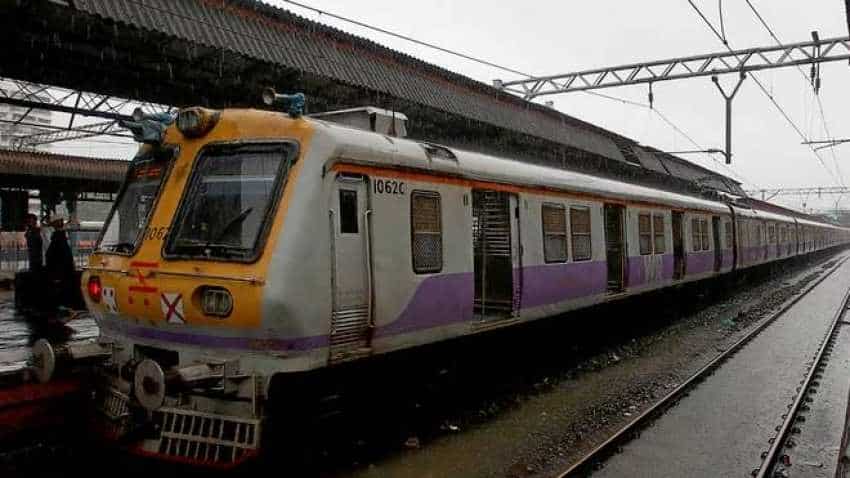 Agarwal added that they will conduct trials the coming monsoon in Mumbai and inspect the issues. Photo: Reuters

Mumbai suburban commuters rejoice as the Indian Railways is set to introduce 10 new air-conditioned (AC) local trains by March next year. According to a report by Hindustan Times, Railway board member Rajesh Agarwal said that the suburban railway system will introduce 10 new AC locals, taking the overall number to 12. Currently the Western Railway has three AC locals which includes one underslung AC train. The new AC trains will be introduced to both Central as well as Western lines. The Railway official also stated that Mumbai is also scheduled to introduce eight new local trains which will incorporate the underslung equipment that is similar to the bullet train.

Agarwal added that they will conduct trials the coming monsoon in Mumbai and inspect the issues. Post the inspection and results of the trials, further production will commence. The official further added that the production of the coaches have seen a quantum jump. Until previous year, all coach factories manufactured less than 4,000 coaches but the number increased to 6,000 coaches annually. The officials aim to up that number to 8,000 coaches.

"We have no shortage of coaches as the coach production has seen a quantum jump...Till previous year, all coach factories used to produce less that 4,000 coaches annually and this year the number has been scaled up to 6,000. Next year our target is to produce 8,000 coaches," he said.

Mumbai is very well known for its infamous rainfalls and hence Rajesh Agarwal hopes that the city's local train system is not disrupted even after 200 mm of rainfall for 24 hours. Agrawal, who was in the city to review various works carried out by the Central Railway and Western Railway, lauded preparations for the monsoon, and expressed hope that even a rainfall of 200 mm in 24 hours will not disrupt the local train services this year.