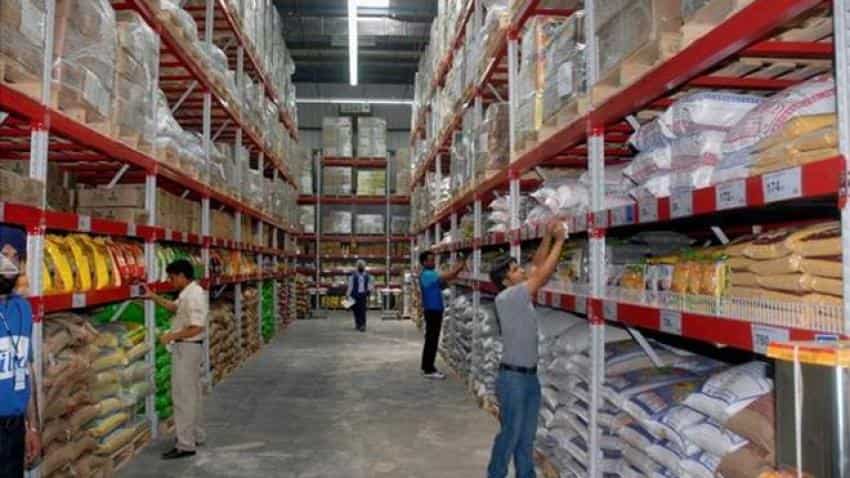 The key takeaways of the report are:

4-While the Equity IRR achievable for a development project at the Bhiwandi cluster was up to 20%, the investment return in the Panvel cluster was 16%

5-Bhiwandi warehousing cluster is situated in proximity to the large consumption markets of Mumbai, Thane city and Navi Mumbai. Hence, the warehousing space in Bhiwandi is primarily being taken up to serve consumption demand.

Talking about the findings, Balbirsingh Khalsa, National Director - Industrial and Asset Services, said, “Post GST the Mumbai market recorded a staggering 231% growth as companies who were till now in a wait and watch mode have now got into execution mode. For the first time we are witnessing consolidation and expansion of warehousing space."

"This increase in demand from sectors such as  e-commerce, 3PLs, Consumer Durables, FMCG and Manufacturing to name a few coupled with a requirement for larger sized warehouses has opened up the field for more and more organised players which has led to a demand. We expect the trend to continue and get better in the days to come,” Balbirsingh Khalsa added.

Dr Samantak Das, Chief Economist & National Director – Research, said, “With so much happening around in terms of the Make in India programme, One Nation One Tax – GST, traction on industrial corridors and the infrastructure status to the logistics sector, warehousing as a real estate constituent would be a real beneficiary in the times to come. Across the top 8 cities in the country, we have seen transaction volumes jump by 85% YoY to 25.7 mn sq ft in 2017."

"Investors had started taking cognizance of the opportunities in this sector much before the government could implement the reforms. The past few years have witnessed massive participation from institutional investors. Some of them have purchased ready assets, whereas others are investing in a mix of ready and Greenfield assets,” Das added.