Mumbai property market: How your dream home purchase may have been hit 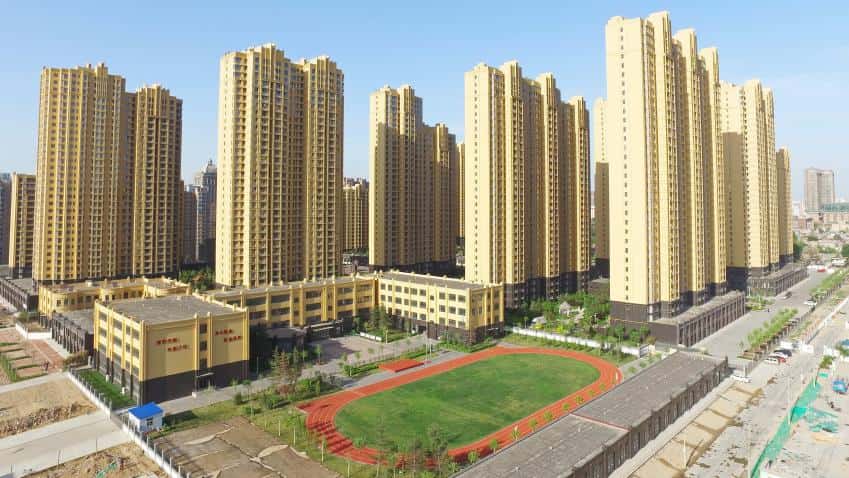 The report also states that the monthly inventory of real estate in all major metros including Mumbai, Delhi and Bengaluru have declined by 7 per cent in 2017-18. Image source: Pixabay
Written By: ZeeBiz WebTeam

New launches of residential projects in the Mumbai Metropolitan Region saw a drop of 27 per cent in 2017-18, according to the latest report released by Liases Foras, a city-based property research firm.

According to the report, 2016-17 saw an average of 66 new projects being launched every month. In comparison, 2017-18 witnessed only 50 launches a month. “The 27 per cent decline is in year-to-year new project launches while quarter-to-quarter the decrease is of 4 per cent. The tepid response to the property market and low sales are the major reasons behind such restrained launches by developers. The developers first want to dispose of in-hand inventory. They do not want to take any sort of risk in the current volatile and plummeting conditions in terms of the price market,” said Pankaj Kapoor, Managing Director, Liases Foras.

Kapoor said that the current property market is being driven by end users and buyers only. “The investors have vanished. They are no more parking their money in the real estate sector because of its low and not guaranteed return. Therefore, the property market is not witnessing a rise in prices also. The market has been almost stagnant for the past three years,” added Kapoor.

The report also states that the monthly inventory of real estate in all major metros including Mumbai, Delhi and Bengaluru have declined by 7 per cent in 2017-18. However, Pune was the only city that witnessed an increase in inventory.

Arvind Goel, former president, Maharashtra Chamber of Housing Industry (MCHI), Navi Mumbai, said that there has been hardly any sale in Mumbai or periphery areas. “The property market is in a mess. Government’s taxes are at an all-time high. Buyers have to pay 18 per cent GST along with 6 per cent stamp duty and registration charges. Rather than easing property prices, the government has added taxes and made buying property a distant dream for the common man,” said Goel.