Mumbai property FSI hike: In land-starved city, IT companies to get a boost 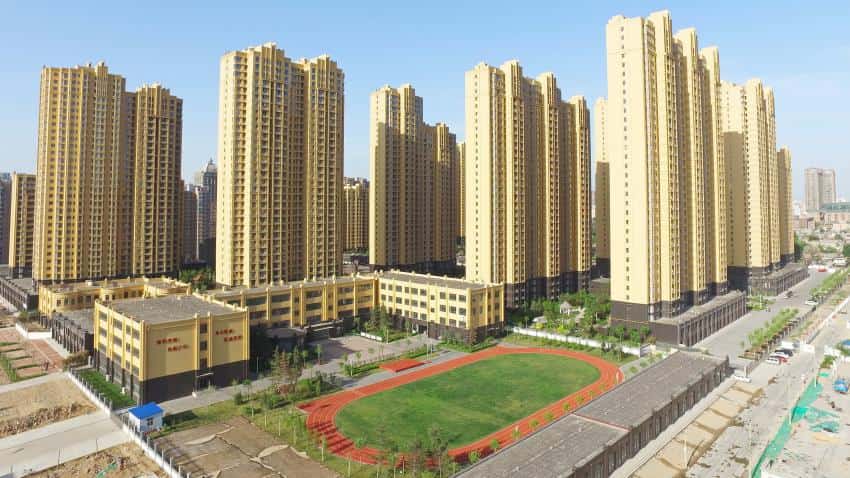 In a bid to accelerate the state services sector’s contribution from the current 59 per cent to 67 per cent by 2025, Maharashtra has proposed to provide additional floor space index (FSI) to information technology (IT) and IT-enabled service sectors (IITES) in Greater Mumbai. The higher FSI is being offered to overcome the space constraints in land-starved Mumbai.

The FSI will be uniform for the island city and suburbs.

An officer from the state urban development told the DNA, “The Brihanmumbai Municipal Corporation has proposed provisions in this regard in the Development Control Rules 2034. The government is expected to give its approval before April end.”

Mastek founder and Nasscom’s former chairman Ashank Desai said that in Mumbai, people find it very difficult to have a large set up particularly for small startups and SME/IT ventures because of the cost of building and facilities.”