Thousands of investors who put their money into two Mumbai-based Ponzi schemes Royal Twinkle Star Club and Citrus Check Inns Ltd have reasons to cheer after the Maharashtra government attached 47 properties of the company in Maharashtra and Karnataka. 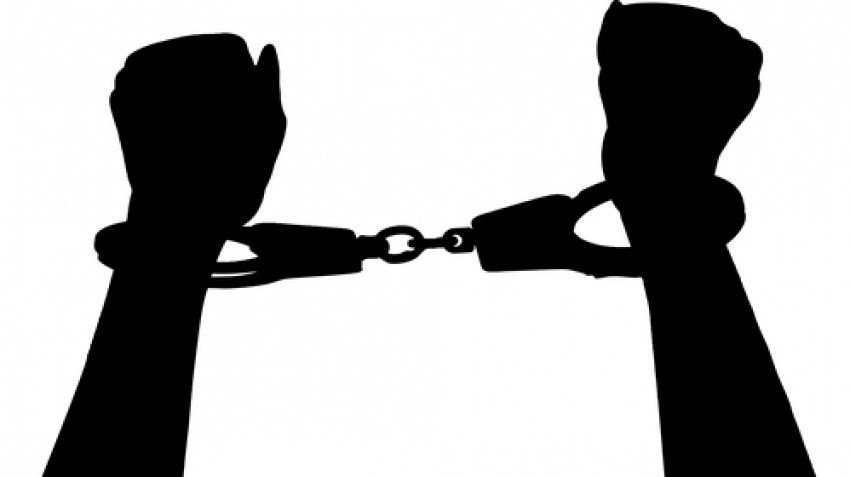 Goenka was arrested by the Nashik (rural) police on May 20 after a case of cheating. Image source: Pixabay

Thousands of investors who put their money into two Mumbai-based Ponzi schemes Royal Twinkle Star Club and Citrus Check Inns Ltd have reasons to cheer after the Maharashtra government attached 47 properties of the company in Maharashtra and Karnataka. The promoter Om Prakash Goenka, who has stakes in chains of premium restaurants including Farzi Cafe, Falafel, Rajdhani, Smoke House Deli and Mad Over Donuts, is now behind bars after the Economic Offences Wing (EOW) arrested him last month.

The state home department said in its order that the government is convinced that the companies are not going to return the money so it is attaching the said properties. The deputy collector of Mumbai, who will be given the authority over the properties, will oversee the monetisation of the assets so that the investors are repaid.

The order, a copy of which is with DNA Money, said the action is being taken after complaints were received from a number of depositors that the two companies collected funds from depositors and defaulted on repayments.

“The Supreme Court had ordered a setting up a sale and monitoring company which will shortlist all properties of the company and its directors to be attached by the court. The court has also given us the freedom to add any other property that may be discovered during the course of the investigation. We will now move the Supreme Court to ask the deputy collector of Maharashtra also to be part of the committee,” said Rahul Gaikwad, partner, Gravitas Legal, one of the counsels for the investors.

Goenka was arrested by the Nashik (rural) police on May 20 after a case of cheating was registered with the Lasalgaon police by Kavita Pagar, a homemaker, and an investor in the schemes. More than 200 accounts of the company and its directors were also frozen by the EOW of Mumbai.

“Finally, the law is closing in on Om Prakash Goenka. The most pathetic part of the case is that agents from the company have raised money from poor people living in the slums and backward areas,” said a big investor in the scheme who is fighting the case on behalf of the investors in Mumbai.

Goenkas, through their alleged Ponzi schemes floated as time-share holiday schemes under the name of Citrus Check Inns and Royal Twinkle, collected Rs 4,500 crore from over 16 lakh investors in Karnataka, Gujarat and Goa.