As per the data released, Delhi came in last as its BPI in Q4FY17 stood at 0.27 -- lowest among eight major cities in India. Mumbai's BPI was highest at 0.58. 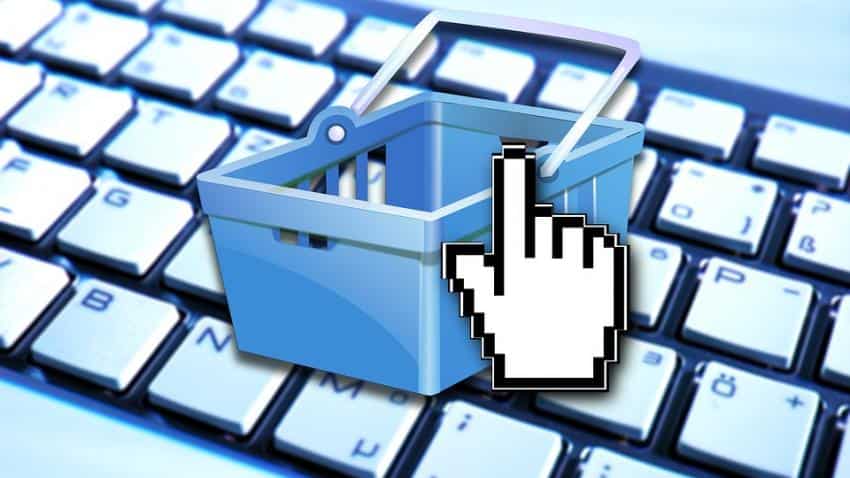 Its been almost five months demonetisation that led to a ban on Rs 500 and Rs 1000 notes.

N. Chandramouli, CEO, TRA Research said, “The last six months would be a very memorable period for those living in India. The very fact that India’s quarterly BPI for Q4 ends at the same number as Q1 may be a bit misleading, as this period has witnessed much buying recalibration by all, and sharply contrasting sentiment by many. However, the clear indication is that the worst of the DeMo effect is over.”
The Buying Propensity Index (BPI) is a measure of the existing buying sentiment or ‘keenness to buy’ of India.

As per the data released, Delhi came in last as its BPI in Q4FY17 stood at 0.27 -- lowest among eight major cities in India. Mumbai's BPI was highest at 0.58.

On the flip side, cities like Delhi and Ahmedabad have seen a significant dip in their Q4 BPIs compared to their Q1 BPIs, with Delhi having shown the lowest BPI among all cities in three quarters.