Mumbai in top 20 most expensive cities in Asia for expatriates: Mercer

Regarding Mumbai the report said, "costs of items such as eating out and utilities show decline, however, residential housing costs remain among the most expensive in the world, contributing to its top rankings in Asia and globally". 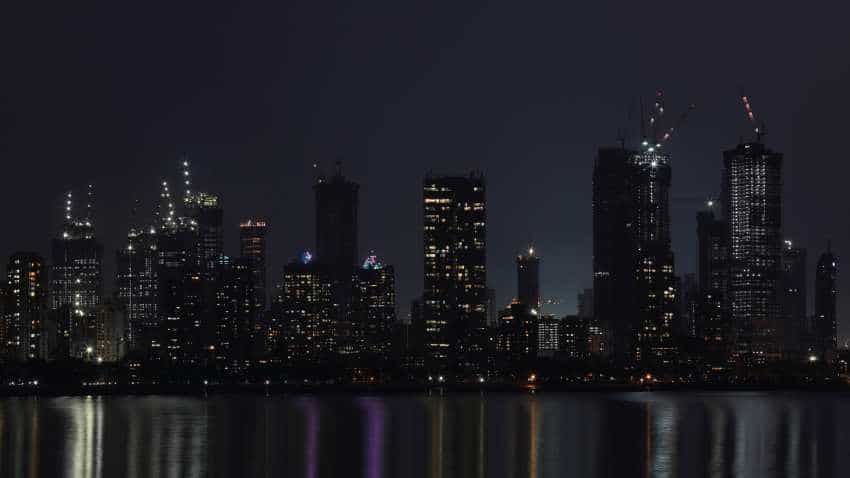 The other Indian cities in the list include, New Delhi at 118th place, Chennai (154), Bengaluru (179) and Kolkata (189). All the four cities have moved down from last year. Image source: Reuters

New Delhi, Jun 28 (PTI) Mumbai is India's most expensive city and among the top 20 costliest cities surveyed in Asia for expatriates, as residential housing prices remain among the highest in the world, a survey by global consulting leader Mercer says. According to Mercer's 25th Annual Cost of Living Survey, Mumbai fell 12 spots and was ranked at the 67th position out of 209 cities surveyed.

Regarding Mumbai the report said, "costs of items such as eating out and utilities show decline, however, residential housing costs remain among the most expensive in the world, contributing to its top rankings in Asia and globally".

"A relatively slower price increase in surveyed Indian cities and major currencies weakening against the US dollar has pushed our Indian cities down in the ranking," said Padma Ramanathan, India Global Mobility Practice Leader at Mercer.

The survey noted that eight out of the top ten of the world's most expensive cities for expatriates are Asian cities, resulting from high costs for expatriate consumer goods and a dynamic housing market.

The costliest city in the world for the second consecutive year is Hong Kong followed by Tokyo, Singapore and Seoul. Other cities appearing in the top ten list are Zurich (5), Shanghai (6), Ashgabat (7), Beijing (8), New York City (9), and Shenzhen (10). The world's least expensive cities for expatriates are Tunis (209), Tashkent (208), and Karachi (207).

The survey further noted that across continents, Indian multinationals have been driving key talent mobilisation into countries like the USA (especially in the hi-tech sector), UAE, UK, Kenya and Bangladesh.

According to the survey, a number of factors - like currency fluctuations, cost of inflation for goods and services and volatility in accommodation prices - contribute to the overall cost of expatriate packages for employees on international assignments.

The figures for Mercer's cost of living and rental accommodation cost comparisons are derived from a survey conducted in March 2019. Exchange rates from that time and Mercer's international basket of goods and services from its cost of living survey have been used as base measurements.