Mumbai DP 2034: Right of tenants taken away under redevelopment scheme 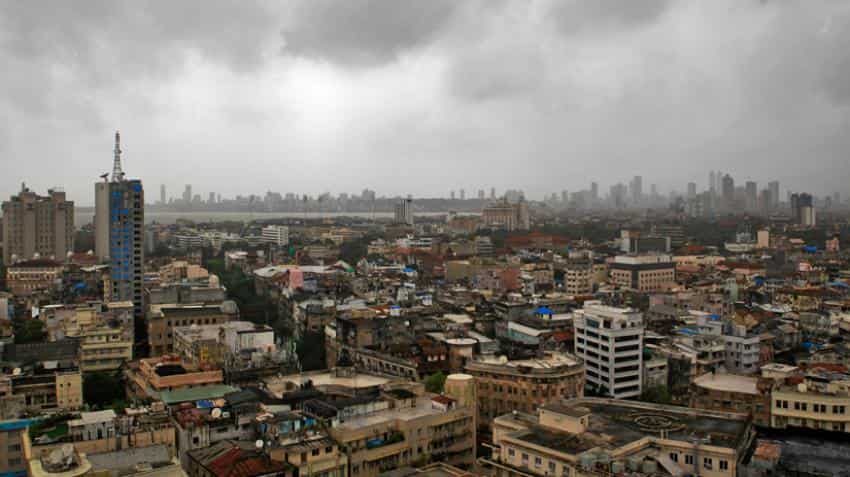 The Development Plan 2034 has a lot for developers, but at the same time, it has taken away the right of tenants under the redevelopment scheme. Image source: Reuters
Written By: ZeeBiz WebTeam
RELATED NEWS

The Development Plan 2034 has a lot for developers, but at the same time, it has taken away the right of tenants under the redevelopment scheme. Requirement of 51 per cent consent of tenants/ occupants in respect of redevelopment of old MHADA buildings, cessed and SRA buildings has been brought in, this to ease the redevelopment process. However, housing activists feel that the rights of tenants have been taken away. Earlier, the consent requirement was 70 per cent. Chandrasekhar Prabhu, a leading housing activist, said: “Concerned citizens will be on the streets, protesting this move. We will go to court if required, having 70 per cent consent was democratic. This is not in favour of tenants.”

On the other hand, the government is opening more than 3,355 hectares, which include No Development Zone to Special Development Zone, of which 2,100 hectares will be opened for affordable housing. This land was earlier locked for development, and there was no FSI available for this.