The study finds that proximity and season are the key factors for the rich to choose their travel destinations. 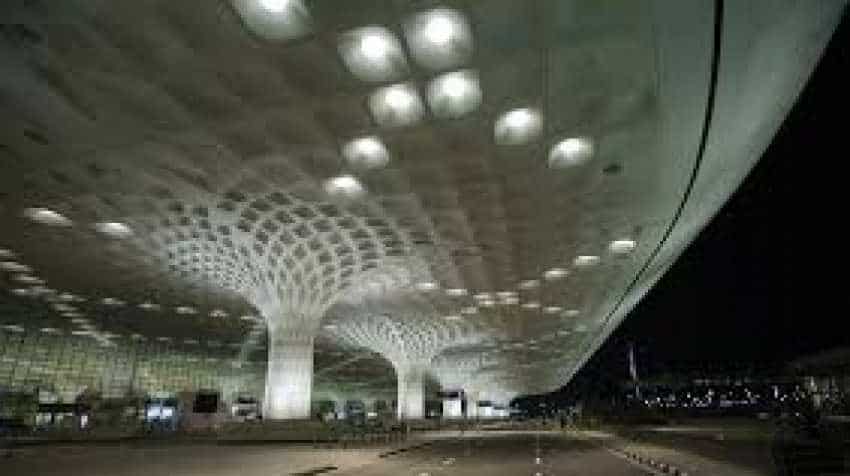 The nation's financial capital is home to the maximum number of the rich in the country. Photo: Reuters
Written By: PTI
RELATED NEWS

The city airport leads Dubai and Tokyo by a wide margin in private jet departures at around 1,516 outbound aircraft movements in 2018, which is 8.28 percent higher than the Gulf city at 1,400, and 20 percent over those in the Japanese capital at 1,202, finds a report. It can be noted that Mumbai has been the world's busiest single-runway airport handling close to 1,000 flights a day for the third year in a row in 2018, after Gatwick near London, while the Dubai airport is the world's largest aviation hub. The top rank is held by New York, thanks to the city being home to the world's largest number of rich people, with 66,968 private jet departures in 2018, while Mumbai is ranked 146, according to a study on the travel trends of ultra-high networth individuals by Knight Frank Friday.

The nation's financial capital is home to the maximum number of the rich in the country. Country-wise, North America has the highest number of active business jets at 13,685, followed by Europe, Russia and the CIS (ex-Soviet republics) countries at 2,879 each. Britain, France, the UAE and Germany are the other top destinations, according to the study. The study finds that proximity and season are the key factors for the rich to choose their travel destinations. Accordingly, most Americans visit Canada or Mexico, while Australians head towards New Zealand.

Similarly, June is the most favoured time for travel aboard for both the Americans and the French, while for the British it is April.