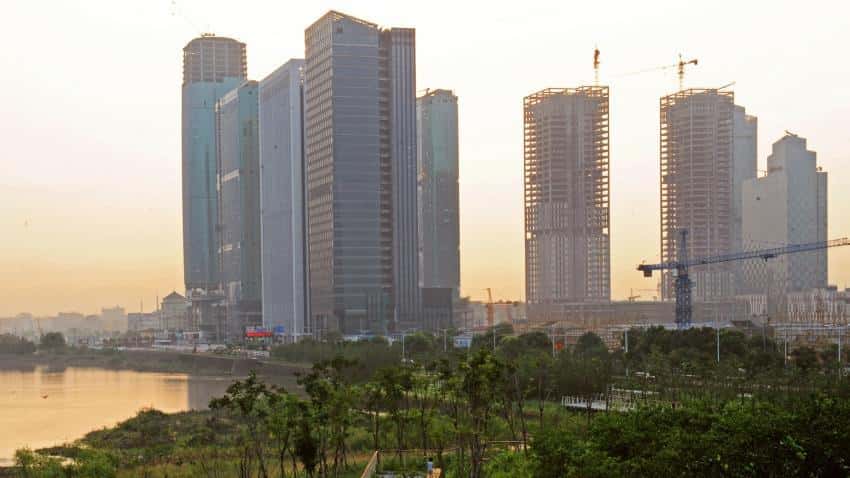 2. Delhi and Bengaluru have registered negative growth of minus 2.6% and minus 0.2%, respectively during the period.

India's financial capital Mumbai has recorded over 1% growth in pricing of luxury homes in the 12-monht period whereby signifying that the demonetisation had little impact on the premium housing market in the city, according to Knight Frank's latest report.

According to Knight Frank's report, Mumbai has witnessed positive price growth in luxury homes during the 12-month period but it is in a declining trend.

“Mumbai did better than many global financial centres but the price growth in the quarter-ending March 2017 has taken it back to Q1 2013 levels after touching a high of 3.2% price growth in 2015,” Knight Frank India chief economist and national director-research, Dr Samantak Das said in press release on Tuesday.

Mumbai is the only Indian city which has recorded positive growth while cities like Delhi and Bengaluru have recorded negative growth during the 12-month period.

Delhi and Bengaluru have registered negative growth of minus 2.6% and minus 0.2% during the period between March 2016 to March 2017,  respectively.

According to Das, luxury home markets at major Indian metros were probably still recovering from the short-term shocks of the demonetisation last year.

“From nearly a year-on-year (y-o-y) price growth of 3% until two years back the prime residential market in Delhi has seen negative growth of almost similar measure in the quarter-ending March 2017," he said.

"Likewise from a staggering y-o-y growth of 13.6% in 2015, Bengaluru recorded negative growth for the first time in five years,” he further added.

According to Knight Frank index, emerging tech hubs such as Seoul (17.6%), Stockholm (10.7%), Berlin (8.7%) and Melbourne (8.6%) have outshined established global financial centres during the 12-month period between March 2016 to March 2017 but price growth in Bengaluru, India’s IT capital was not in sync with the global trend.

Property prices in the US also saw a steady surge but luxury home rates in Toronto spiraled (22.2%) almost three times of Vancouver (7.9%) during the 12-month period.

Select Asian cities such as Hong Kong (5.3%) and Singapore (4%) fared better following years of ordinary performances in the period between March 2016 to March 2017, it further said in a statement.