According to Knight Frank India, the percentage of PE investments in Mumbai has increased in the last decade from 28% in 2010 to 57% in 2016. 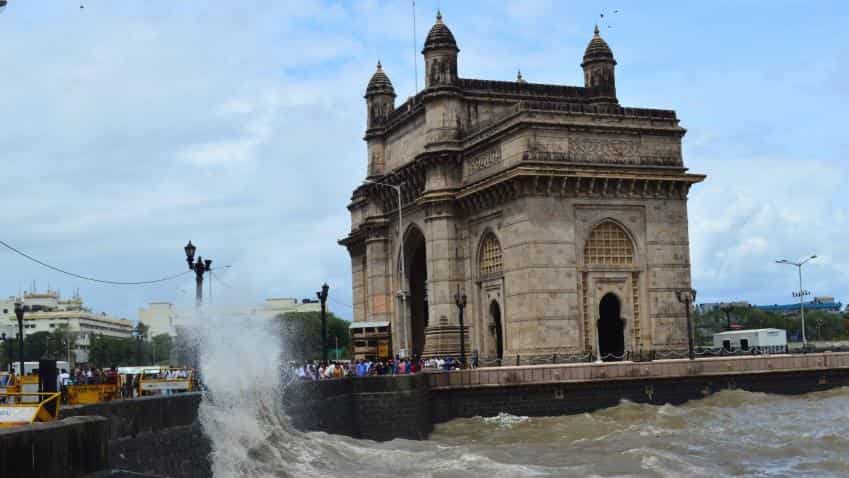 2. NCR has registered a sharp decline of about 9% in the PE investments last year

3. Bengaluru has continued to hold steady position by recording 20% PE investments in 2016 but it share has dipped from 10% in 2010

India's financial capital Mumbai has recorded maximum amount of private equity (PE) investments about 57% whereby regained its number one position among all cities of the country in 2016, according to Knight Frank India's latest report.

The international property consultancy firm on Tuesday released a report titled 'Analysis of Institutional Funding in Real Estate' which focused on private equity (PE) fund flows across real estate asset classes between 2010 and 2016.

According to Knight Frank India, the primary reason for Mumbai attracting the maximum amount of PE investments last year is due to three marquee deals.

The percentage of private equity (PE) investments in Mumbai has increased in the last decade from 28% in 2010 to 57% in 2016, cited Knight Frank India in its report.

However, the National Capital Region (NCR) has registered a sharp decline in the PE investments in just three years.The city's PE investment has dropped by 39% in 2013 to 9% in 2016.The PE investment in the city was 29% in 2010.

“Poor sales volume, huge amount of unsold inventory and stagnant prices in the residential segment of NCR have shifted PE investors' interest away from this market,” Knight Frank India said in a report.

Similarly, cities like Pune and Chennai have recorded decrease in PE investments of about 5% and 3%, respectively in 2016.

Bengaluru has continued to hold steady position by recording 20% PE investments in 2016 but it share has dipped from 10% in 2010 due to absence of any major deal last year.

“ A sharp drop in new launches and the mounting unsold inventory in the residential segment have reduced PE activity in the current year,” it said in a report.

Moreover, bank credit has shrunk drastically in the last few years from 57% in 2010 to less than 24% in 2016. Rising Non-Performing Assets (NPAs), higher risk provisioning and mounting losses in the real estate industry have led to reduction in credit offered by banks.

“Bank credit, which used to account for anywhere between 50% and 57% of the sector's institutional funding requirement till 2014 has witnessed a sharp reduction in the last two years in the range of 24%-26%. Rising non-performing assets (NPAs), higher risk provisioning and mounting losses in the real estate industry have led to significant reduction in credit offered by banks,” Knight Frank India chief economist and national director-research Dr Samantak Das, said in a statement.