The impact of heavy rains was such that, in less than 24 hours, the number of flights that have been delayed was in hundreds. 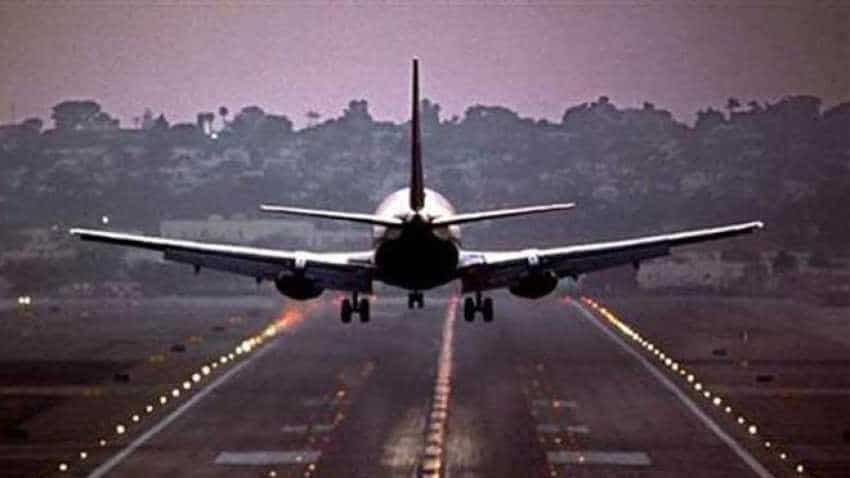 The Mumbai monsoon has finally arrived with heavy showers in various regions of the cities. Image source: PTI

The Mumbai monsoon has finally arrived with heavy showers in various regions of the cities. Once again the rains slowed operations at one of the busiest airports in India, the Chhatrapati Shivaji Maharaj Terminus on Friday. Various airlines like SpiceJet and Indigo have already warned their passengers about the delay in flights from and to Mumbai airport. The impact of heavy rains was such that, in less than 24 hours, the number of flights that have been delayed is in hundreds. Looks like the situation is not expected to change anytime soon, as weather forecaster has predicted more heavy showers to come on weekend.

According to Skymet, rainfall activity began yesterday and last night many parts of Panvel, Badlapur, Shahapur and adjoining areas saw hefty showers. Rains were also observed over BKC, Kurla, Vashi, Chembur, Santa Cruz, Colaba, Borivali, Kandivali and a few others. In the last 24 hours from 8:30 am on Thursday, Colaba saw 3 mm of rains while Santa Cruz recorded 4 mm of rainfall.

On Thursday, the weather forecaster said, “Mumbai rains did make an appearance early in the morning with cloud cover taking over and making it look like a typical Monsoon morning in Mumbai, dark and overcast. Since then, rains have begun over Mumbai and are continuing.”

As per weathermen at Skymet Weather, Mumbai Rains are expected to continue throughout the day today and will become heavy to very heavy in pockets during this time. Sky will remain cloudy throughout the day with no sign of sunshine. Traffic jams and many other problems associated with heavy rains may be seen. High tide will also be a sight as rain in Mumbai continues to increase.

Railways treat for Mumbai heritage lovers; see what you will get soon