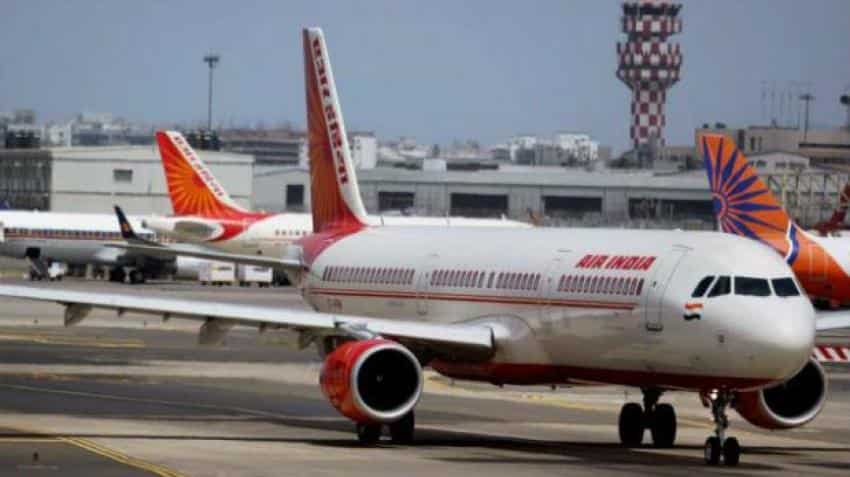 Mumbai airport had been partially closed the runway between February 1 and 17. Image source: PTI
Written By: ZeeBiz WebTeam
RELATED NEWS

Over 200 domestic and international flights to and from Mumbai were cancelled on Monday as the main runway of the city airport remained shut for six hours for maintenance. There were no flight movements on the runway of the country’s second busiest airport between 11am and 5pm. Fliers may experience inconvenience on Tuesday as well.

A source from the airport said that around 225 flights were cancelled because of the pre-monsoon maintenance work. However, a majority of the airlines have maintained that it was a planned event and passengers were informed in advance.Officials said 34 Air India (AI) flights, arriving or departing from the Mumbai, were cancelled on Monday, while eight were rescheduled. In case of Jet Airways, six international and 64 domestic flights to and from the airport were cancelled.

A SpiceJet spokesperson said that 18 flights from or to Mumbai airport were cancelled. An IndiGo spokesperson said, “Owing to the partial closure of the Mumbai airport on April 9 and 10, IndiGo had to reschedule some flights. It also resulted in few cancellations. We ensured that passengers were informed in advance. The affected passengers were accommodated on alternate flights.”

The airport had been partially closed the runway between February 1 and 17. A similar block is scheduled for October. It handled over 48 million passengers in the year ended March.