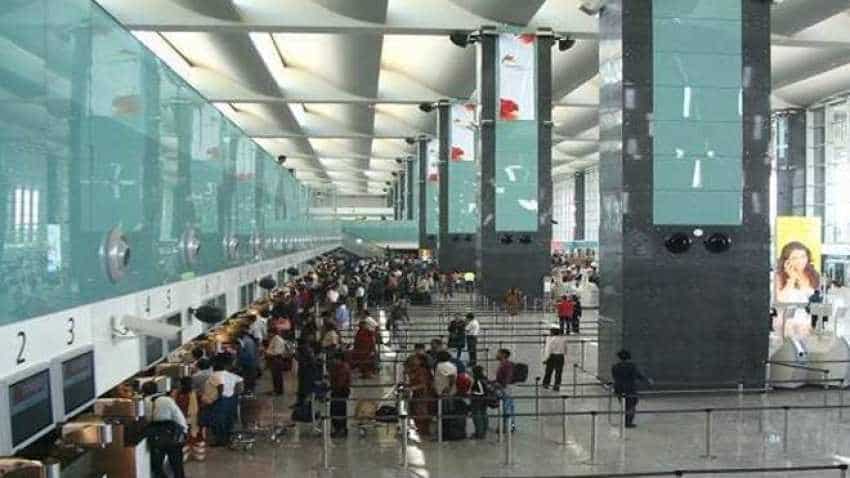 MIAL has reportedly initiated the process of installing electric charging stations in the parking areas at both the terminals. Image source: Reuters
Written By: ZeeBiz WebTeam
RELATED NEWS

Mumbai airport's luxury service Pranaam GVK a hit, as many as 100,000 opt for it

Even as the Narendra Modi government is putting a lot of emphasis on electric vehicles, you will be soon able to charge electric vehicles at the Mumbai International Airport Limited (MIAL).  The airport has reportedly initiated the process of installing electric charging stations in the parking areas at both the terminals. The airport will install charging stations for general public as well as for the cater to vehicles of ground handling agencies and airlines.

MIAL has invited tenders from companies to build and run charging station in its premises.
The airport authority will soon appoint an operator for the facility. The tender notice reads the operators will have to operate, maintain and manage the electronic vehicle charging stations, according to a DNA report.

These charging stations will be installed multilevel car parks at Terminal 1 and Terminal 2 of Chhatrapati Shivaji International Airport (CSIA), Mumbai.  “Installation will be done as per the civil aviation guidelines and it will be part of the current operation and maintenance contract,” An airport official was quoted as saying. The government officials reportedly will have to use electric vehicles soon. The Maharashtra government is reportedly planning install charging points on the Mumbai-Pune Expressway.

Mumbai airport's luxury service Pranaam GVK a hit, as many as 100,000 opt for it