The Mumbai Chhatrapati Shivaji International Airport has broken its own record number of flights handled in one day. 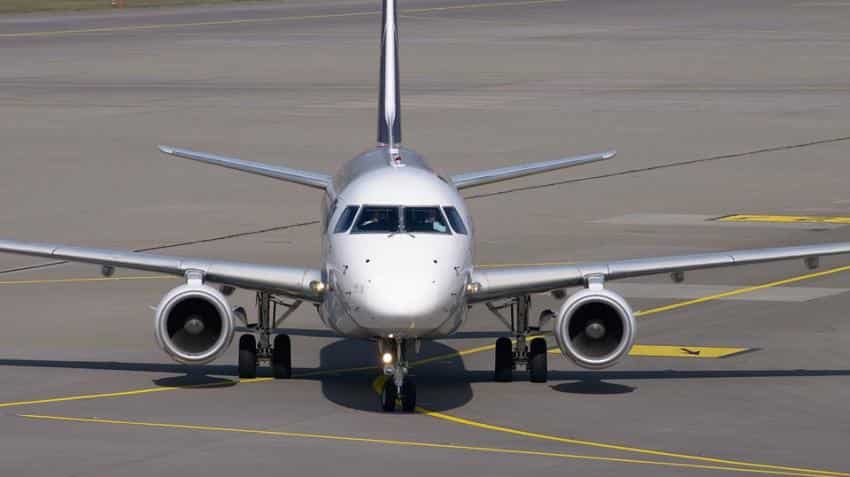 Inching closer to 1000 flights mark, the Mumbai airport broke its own record of flights operated in a single day. The airport handled 980 flights per day on January 20, a report by Economic Times read on Sunday.

In early December 2017, the airport recorded 974 flights in a single day and announced it was headed for the one thousandth mark. The domestic and international airports in Mumbai share one common runway.

Hartsfield-Jackson has been the world's busiest airport by passenger traffic since 1998. It handles some 2,500 flights and 275,000 passengers a day.

Even Mumbai has been labelled as one of the busiest airports in the world.

However, on–time performance of airlines like Vistara, IndiGo, Go Air, Spicejet, Air India, Jet Airways and Jet Lite was the worst at Mumbai airport, as per Directorate General of Civil Aviation data.

Reasons for delay were attributed to ‘reactionary’ reasons which could mean late arrival of aircraft from another flight or previous sector.

Airports in the country have been running at full capacity.

Over 66% flights were cancelled in December due to bad weather. In May, a major reason for flight cancellation stemmed from technical issues such as engine failures and even AC problems.

India would need to treble its airports capacity at an estimated capital expenditure of Rs 2.4 lakh crore in the next ten years, ICRA said in a report.