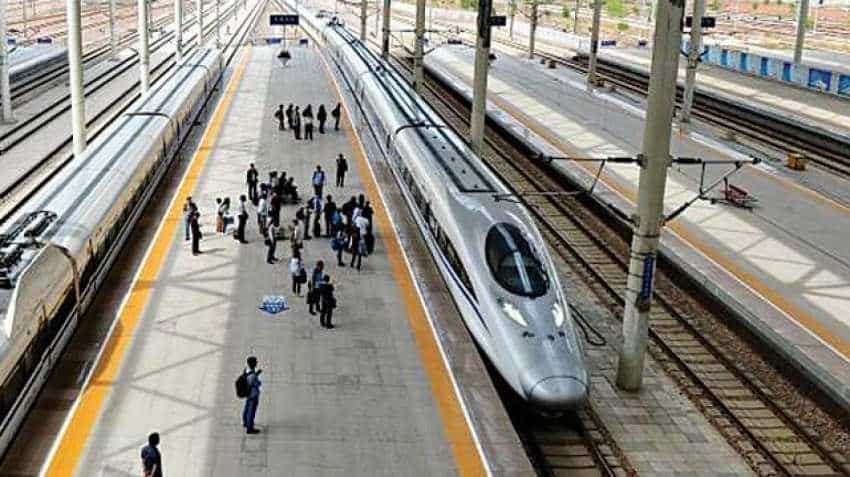 Mumbai-Ahmedabad Bullet Train project: The Bullet train project has been facing opposition from farmers in some places. Representative Image/IANS

Mumbai-Ahmedabad Bullet Train project: The Government of India has given coastal clearance to the ambitious Mumbai-Ahmedabad Bullet Train project but with a few riders, DNA reported today. It said some of the riders put by the government include a thorough study of the possible impact of vibrations on over one lakh birds and mudflats in the Thane Creek Flamingo Sanctuary (TCFS). The National High-Speed Rail Corporation Ltd (NHSRCL) also needs to get prior approval, wildlife clearance and forest clearance from the Bombay High Court, as per the new riders. The NHSRCL should get clearance the Bombay High Court for the cutting of mangroves. A clearance from Bahanu Taluka Environment Protection Authority is also necessary.

The government would grant the final clearance after all these conditions are fulfilled, said the report.

Of the total 508.17-km length, the Bullet Train project requires coastal clearance for the 21.91-km section that comes under the Coastal Regulation Zone (CRZ) spread over Mumbai, Thane and Palghar districts.

Thane Creek Flamingo Sanctuary hosts over 1 lakh flamingos and over half a million waders, the report quoted the expert panel as saying.

The Bullet train project has been facing opposition from farmers in some places. In September last year, 1000 farmers affected by the ambitious project had moved against it in the Gujarat High Court, PTI reported then.

In January this year, an India Today report quoted officials as saying that as many as 20 villages in Thane, 39 in Palghar and two in Mumbai had given consent for the project.