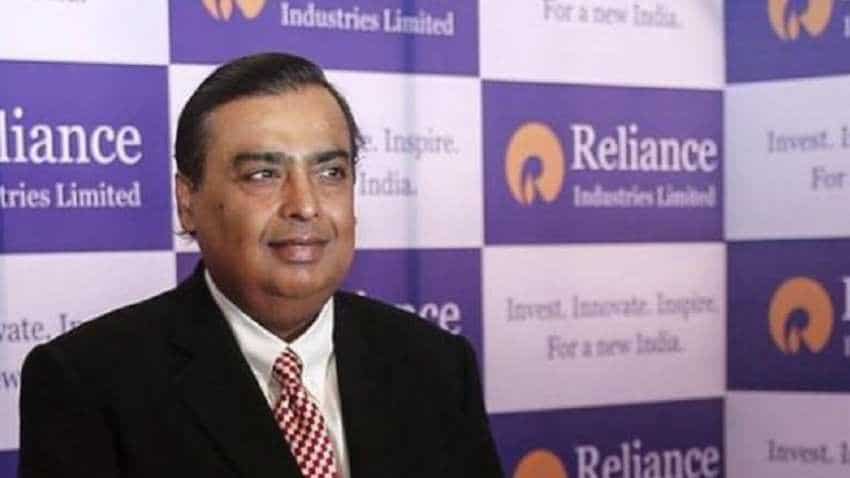 Richest Indian Mukesh Ambani jumped six positions to rank 13th on Forbes World's Billionaire list released Tuesday that was again topped by Jeff Bezos. E-commerce colossus Amazon founder Bezos, 55, remains the world's richest person, ahead of Bill Gates and Warren Buffett, as his riches swelled by USD 19 billion in one year and is now worth USD 131 billion, Forbes said. Ambani, 61, saw wealth soar from USD 40.1 billion in 2018 when he was placed 19th richest in the world, to USD 50 billion to be rank at 13th in 2019.

Jio, it said, has signed on 280 million customers by offering free domestic voice calls, dirt-cheap data services and virtually free smartphones. Ambani leads the 106 billionaires from India on the Forbes list. Wipro Chairman Azim Premji is ranked 36th with a net worth of $22.6 billion dollars.

Technology major HCL's co-founder Shiv Nadar, ranked 82nd and ArcelorMittal Chairman and CEO Lakshmi Mittal at the 91st rank come in within the top-100 billionaires in the world.

Ambani was placed at the 33rd position on the 2017 listing of Forbes. Forbes said he is the richest Indian and ranked 32nd on the 2018 Powerful People listing of the magazine. He was ranked Global Game Changer in 2017. Bernard Arnault, CEO of French luxury good company, LVMH, held on to fourth places while Zuckerberg lost USD 9 billion in networth to slip from fifth the to eighth position.

Ahead of Zuckerberg now are Mexican tycoon Carlos Slim, Zara and Inditex founder Amancio Ortega of Spain and Oracle co-founder Larry Ellison. Forbes said the "list is a snapshot of wealth using stock prices and exchange rates from February 8, 2019." Some people become richer or poorer within days of publication.

"We list individuals rather than multigenerational families who share fortunes, though we include wealth belonging to a billionaire's spouse and children if that person is the founder of the fortune," it said.

"This represents the first decrease in billionaires and their combined wealth since 2016 and only the second decrease in the past decade," it said. "A record 994 individuals are worth less than a year ago; last year only 360 members got poorer. The average net worth of this year's billionaires is USD 4 billion, down from USD 4.1 billion in 2018."

For this year's list, Forbes said "capitalism is taking some lumps" as for only the second year in a decade, both the number of billionaires and their total wealth shrank, "proving that even the wealthiest are not immune to economic forces and weak stock markets".

Among the regions, Asia-Pacific was the hardest hit, with 60 fewer 10-figure fortunes. That dip was led by China, which has 49 fewer billionaires than a year ago, Forbes said adding that Europe, the Middle East and Africa also lost ground.

The Americas, driven by a resurgent Brazil, and the US are the only two regions that have more billionaires than they did a year ago. There are now a record 609 in the U.S, including 14 of the world's 20 richest.