Reliance Industries or RIL Chairman Mukesh Ambani has featured in the TIME magazine`s list of 100 most influential people. 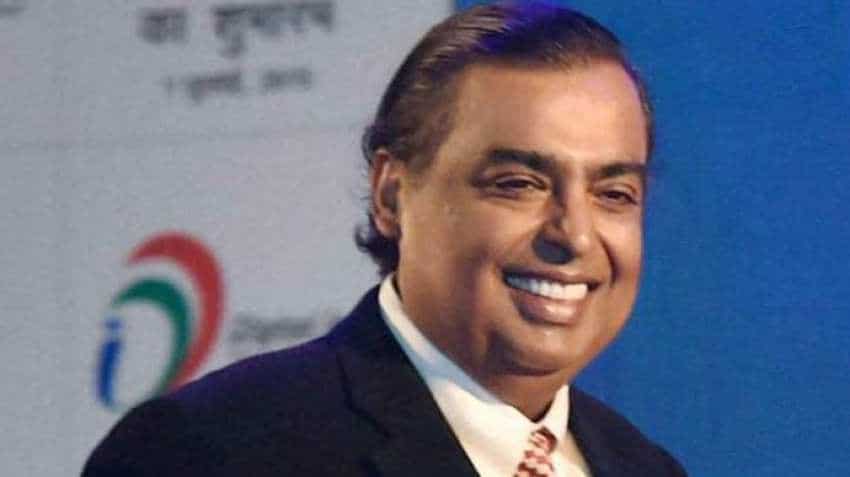 Reliance Industries (RIL) Chairman Mukesh Ambani has featured in the TIME magazine`s list of 100 most influential people. Arundhati Katju and Menaka Guruswamy, who led the legal battle for LGBTQ rights in India, also featured in the list that was released on Wednesday. The "Time 100 Most Influential People 2019" named the world`s most influential pioneers, leaders, titans, artists and icons of the year, and Ambani was named among the Most Influential Titans.

"The scale of his Reliance Jio mobile-data network, which has already connected over 280 million people in India with low-cost 4G, is impressive by any standard. But what is truly jaw-dropping is the way it will allow Reliance to potentially dominate a staggering array of new businesses."