"However, the government is yet to make such policy interventions in case of Jet Airways. The government is requested to urgently intervene and take measures like debt to equity conversion, if so desired by the investors, to expeditiously resolve the matter," it added. 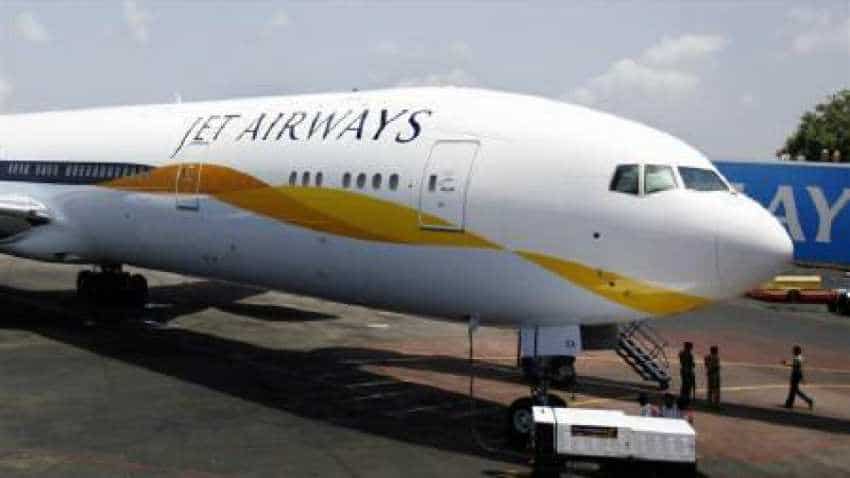 Several MPs cutting across party lines have expressed their support for the early revival of the now grounded Jet Airways, saying that they will again raise the issue in the ongoing winter session of Parliament.

At an event hosted here by Jet Airways` Employee Consortium, MPs, including Aam Aadmi Party`s Sanjay Singh, Manoj Jha of the RJD, Trinamool Congress` Dola Sen, BJD`s Ramesh Chandra Majhi and Krupal Tumanhe of the Shiv Sena, said that they would again raise the issue faced by the airline`s employees and seek a way forward from the government over the revival of the passenger carrier.

While Majhi, Singh and Jha said that they will raise the issue in the Parliament, Sen called on the employees to actively engage with the Ministries of Labour and Employment and Civil Aviation to find a solution.

In his address, Singh said the government had earned revenues worth thousand of crores of rupees from Jet Airways through taxes and now it can not pass off its responsibility towards the airline and its employees by saying that it is a private company.

On its part, the employee consortium said that India has lost a major airline brand operating long haul flights.

"No other Indian operator has been able to fill the void created by the absence of Jet Airways," the employee consortium said in a statement.

Further, it requested the government to increase the FDI limit in scheduled airlines through automatic route to expedite the resolution plan for Jet Airways.

"Very recently, the government has also provided assistance to telecom operators viz. Airtel, Vodafone-Idea and BSNL and a massive financial relief package to the real estate sector," the statement said.

"However, the government is yet to make such policy interventions in case of Jet Airways. The government is requested to urgently intervene and take measures like debt to equity conversion, if so desired by the investors, to expeditiously resolve the matter," it added.

Besides, the employee consortium also requested the government to engage with financial lenders "as has been done in case of DHFL, telecom operators and real estate sector and several others in the past".

"We also request the government to encourage the National Infrastructure Investment Fund for investment in Jet Airways which bodes well and complements the investments in aviation infrastructure," the statement said.

In addition, the employee consortium said that for revival of Jet Airways, "it is essential that the manpower, still on company payroll, should be retained."

"Towards this end, we request the government to facilitate the release of Rs 63 crore from Bangladesh to Jet Airways as revenue from ticket sales. Deposits of Rs 12 crore are lying with the Indian Postal Services which should be released," the statement added.

Running out of cash, Jet Airways had suspended its entire operations on April 17.

Currently, Jet is under the NCLT process, under which a committee of creditors has invited expression of interest (EOI) from potential bidders.