MPC Meet: RBI to go for another rate cut to spur growth

A booster dose in the form of further rate cut is expected from the Reserve Bank to rekindle economic growth which has been stunted by low demand, receding production and stagnant wages. 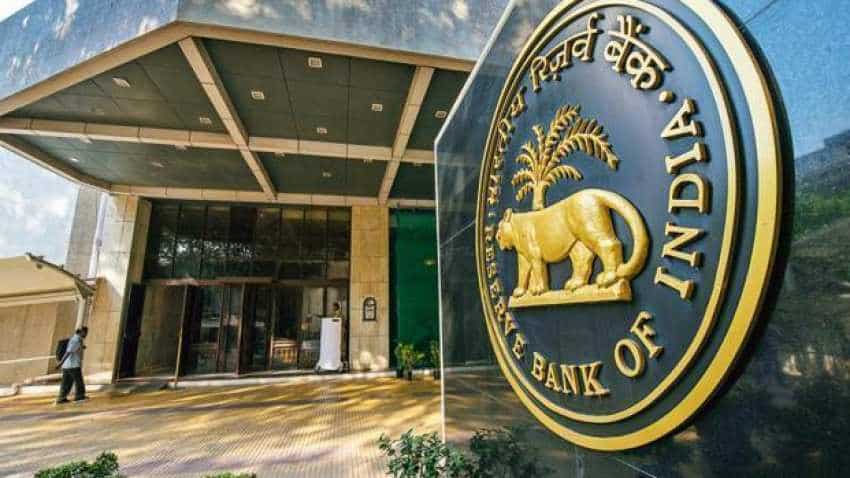 A booster dose in the form of further rate cut is expected from the Reserve Bank to rekindle economic growth which has been stunted by low demand, receding production and stagnant wages. Economy watchers contend that subdued food prices coupled with growth concerns allows RBI to aggressively cut key lending rate. Market observers have prescribed a range between 25 and 50 basis points to bring down the cost of finance and give impetus to consumption growth.

Overall, the apex bank might cut repo rate by 75-100 basis points throughout this fiscal, if inflation target remains in sight. RBI`s medium-term target for consumer price index (CPI) inflation is of "4 per cent within a band of +/- 2 per cent". "Slower growth and lower inflation has given the RBI room to go in for a repo-rate cut," Sunil Kumar Sinha, Director -- Public Finance and Principal Economist India Ratings and Research (Fitch Group), told IANS. "We expect that there might be 25 basis points reduction in the repo rate, but the apex bank can also go in for a larger cut. However, progress of Monsoon and global crude oil prices will be key factors to determine the magnitude of the rate cut."

According to State Bank of India`s Group Chief Economic Adviser Soumya Kanti Ghosh, a large rate cut coupled with specific instructions on liquidity coupled with a budget laying down a manageable fiscal consolidation road map will help rev up the economy. The expected rate cut assumes significance as the overall economic growth rate in Q4, 2018-19 has slowed. In addition, macro economic indicators like core industrial production and automobile sales have slumped. Consequently a monetary policy easing should allow banks to reduce their lending rates and help both consumers and the industry to get cheaper finance.

Importantly, a faster transmission of earlier policy easing by lenders is also required, as high interest rates and liquidity constraints have demoralised auto, home and capital goods buyers. As per a Finance Ministry report in March, though easing of monetary policy has the potential to support growth, the recent cuts in repo rate are yet to be transmitted to the weighted average lending rate of banks, thus the effects of the easing on investment activity are yet to manifest.

"We expect 25 basis points cut in the June policy, followed by at least another 25 basis points in the following policy meeting," said Madhavi Arora, Lead Economist, Edelweiss Securities. "However we reckon the focus of RBI will now move to improve the monetary transmission of the past policies."  Currently, the policy repo, or central bank`s short-term lending rate for commercial banks, stands at 6 per cent.

The RBI in April lowered its key lending rate by 25 basis points (bps) to 6 per cent. Before that, in February, the MPC had voted to lower the repo rate by 25 bps to 6.25 per cent.