MP govt rolls out 100-day employment scheme for youths, each subscriber to get Rs 13,500

"We are preparing a new roadmap for development for better future of the state, under which steps will be taken to ensure development of agriculture and employment to youths," he said after the launch. In less than two months after coming to power, the new government has waived loans of farmers for strengthening agriculture. 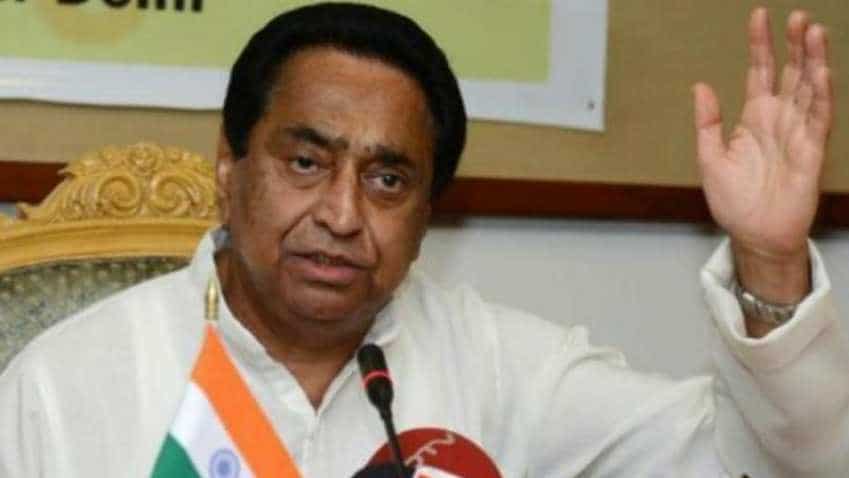 The Congress government in Madhya Pradesh Friday rolled out its flagship 'Mukhyamantri Yuva Swabhiman Yojana' that guarantees 100 days of employment every year to urban youths from economically weaker sections (EWS). The scheme, as part of which youths would be imparted skill development training, was launched by Chief Minister Kamal Nath here.

"We are preparing a new roadmap for development for better future of the state, under which steps will be taken to ensure development of agriculture and employment to youths," he said after the launch. In less than two months after coming to power, the new government has waived loans of farmers for strengthening agriculture. For providing employment to youths, the Mukhyamantri Yuva Swabhiman Yojana has been launched, Nath said.

"The major challenge before us is to initiate wider reforms in the agriculture sector as we have an agrarian economy. If we are unable to give adequate price to farmers for their produce, then our economy will not improve," he said. The chief minister added that if the purchasing power of farmers does not increase, it will have a negative impact on the commercial activities and ultimately the state will suffer in terms of overall development.

"In order to strengthen the farmers, we are initiating the process of waiving their loans by handing over relevant documents to them from today. "Another major challenge is providing employment to youths. Under the new scheme, they will get Rs 4,000 stipend per month during 100 days of period. During this period, they would be given skill development training, so that they become independent," Nath said.

An official said, each youth enrolled under the scheme will get total Rs 13,500 for the 100 days period. "Only those youths, whose family's annual income is less than Rs 2 lakh and who are in the age group of 21-30 years, are eligible for the scheme," the official said.

State Urban Administration Minister Jaivardhan Singh said 1.5 lakh urban youths have so far registered themselves for this scheme. The government would also invite companies to provide full-time employment to the trained youths under the scheme, he said.

Minister for Public Relations P C Sharma said soon after coming to power, the Kamal Nath government fulfilled 26 promises that the Congress had made in its 'vachan patra' (manifesto). At the launch, Nath also presented certificates to 12 persons, including women, who are beneficiaries of this employment scheme.

On the occasion, the chief minister also launched a number of development projects, including multi-level parking, 'smart bins' for collection of garbage and vacuum road sweepers.