Moving goods worth over Rs 50,000 across state borders? What you must do from Apr 1 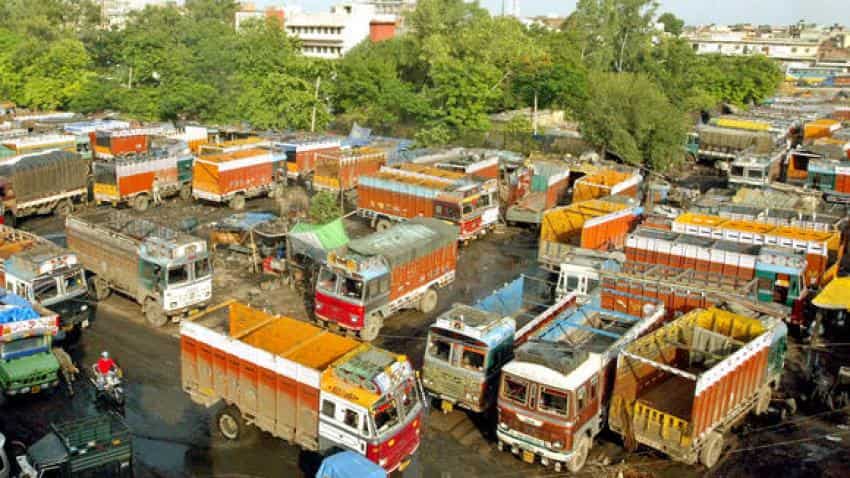 Businesses and transporters moving goods worth over Rs 50,000 from one state to another will have to carry an electronic or e-way bill from April 1. Image source: Reuters

Businesses and transporters moving goods worth over Rs 50,000 from one state to another will have to carry an electronic or e-way bill from April 1. Touted as an anti-evasion measure that would help boost tax collections by clamping down on trade that currently happens on cash basis, the e-way bill provision of the goods and services tax (GST) was first introduced on February 1. However, its implementation was put on hold after the system developed glitches in generating permits. With several states also starting to generate intra-state e-way bills on the portal, the system developed a snag.

To ensure a fool proof system, the GSTN has activated only that facility on its portal where e-way bill can be generated when goods are transported from one state to another by either road, railways, airways or vessels. "We will block any attempt to generate e-way bill for intra-state movement of goods," an official said.

"The NIC has assured us that the system should work fine on April 1. NIC has conducted extensive tests so that it doesn't develop snag at the last moment," an official said.

He said that GST Network had advised all transporters and businesses to enrol on the portal for trial on how to generate e-way bills.

Till earlier this week, 11 lakh entities had registered on e-way bill portal. This compares to 1.05 crore registered businesses under the GST and about 70 lakh filing monthly returns.