Fire detection, alarm and suppression systems are currently notified for fires originating from the engine compartment only. 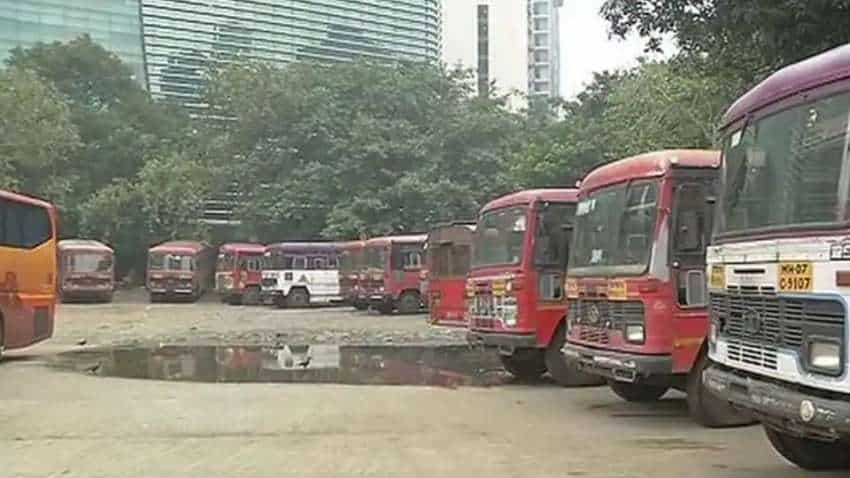 A water mist-based active fire protection system has been designed and developed along with a fire alarm system. Source: PTI

The Ministry of Road Transport and Highways (MoRTH) has issued a draft notification to introduce a fire alarm and protection system in the passenger compartments in buses, through an amendment in the Automotive Industry Standard (AIS), an official statement said on Thursday.

Currently, fire detection, alarm and suppression systems are notified for fires originating from the engine compartment only.

According to the statement, the draft notification is intended for fire detection and protection in the passenger compartment for type-III buses (type-III buses are those designed and constructed for long-distance seated passenger transport) and school buses.

The statement noted that studies on fire incidents indicate that injuries to passengers are mainly due to heat and smoke in the passenger compartment.

These injuries can be prevented if the heat and smoke in the passenger compartment are controlled by providing an additional evacuation time (of at least three minutes) to the occupants by thermal management during fire incidents, it added.

The statement said a technical solution to this problem has been developed by the ministry in consultation with various stakeholders, including DRDO.

A water mist-based active fire protection system has been designed and developed along with a fire alarm system.

The statement pointed out that simulation studies have demonstrated that the designed system is able to manage the temperature in the passenger compartment within 50 degrees centigrade in less than 30 seconds of mist operation.

Comments have been sought on this notification from stakeholders within 30 days.