More wings to the aviation sector by Modi government! This is the latest boost under RCS-UDAN scheme 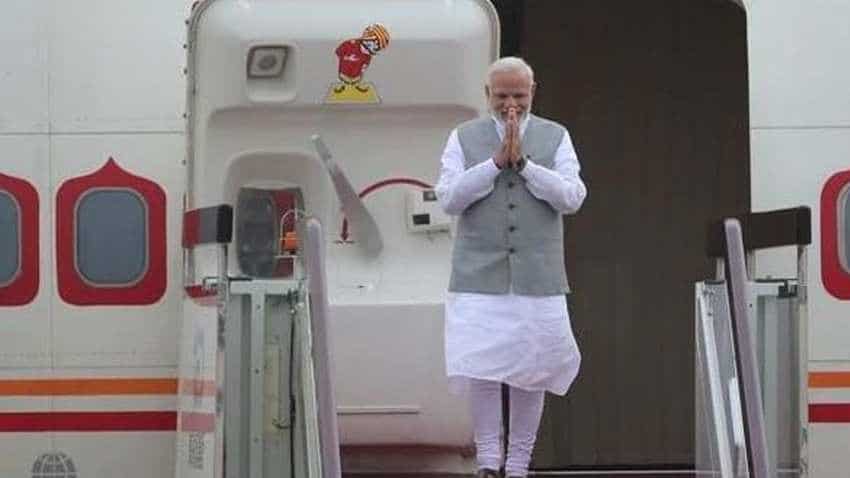 To further enhance air regional connectivity, the Modi government has now invited bids for the fourth round of the RCS-Udan scheme. Reuters

Modi government's ambitious Regional Connectivity Scheme-Ude Desh Ka Aam Nagrik (RCS-UDAN) has further moved towards the achievement of a new development goal. To further enhance air regional connectivity, the Modi government has now invited bids for the fourth round of the RCS-Udan scheme.

4th Round of RCS-UDAN: Priority areas?

According to the Ministry of Civil Aviation, the focus of this round would be the priority areas like the northeastern and hill states, the Union Territories of Ladakh and Jammu & Kashmir and islands.

The scheme provides various concessions to the selected airline operators to operate routes under RCS-Udan from Centre and state governments. Accordingly, the fourth round of the scheme features revision of viability gap funding (VGF) cap.

"The provision of VGF for category 2 or 3 aircraft (more than 20 seater) has been enhanced for operation of RCS flights in priority area(s)," the ministry said in a statement.

"The VGF cap applicable for various stage lengths for operation through category 1 or 1A aircraft (below 20 seater) has also been revised to further incentivise the operation of small aircraft under the scheme."

Besides, the new round will promote short-haul routes up to 500 kms.

Further, the scheme has a provision to provide flexibility to change the frequency of flight operation.

"The selected airline operator (SAO) would be allowed to change the frequency of flight operation, during the tenure of flight operation of the given route, provided that the total scheduled flight operation submitted as part of the technical proposal, is conformed and adhered to within a period of one year," the statement said.