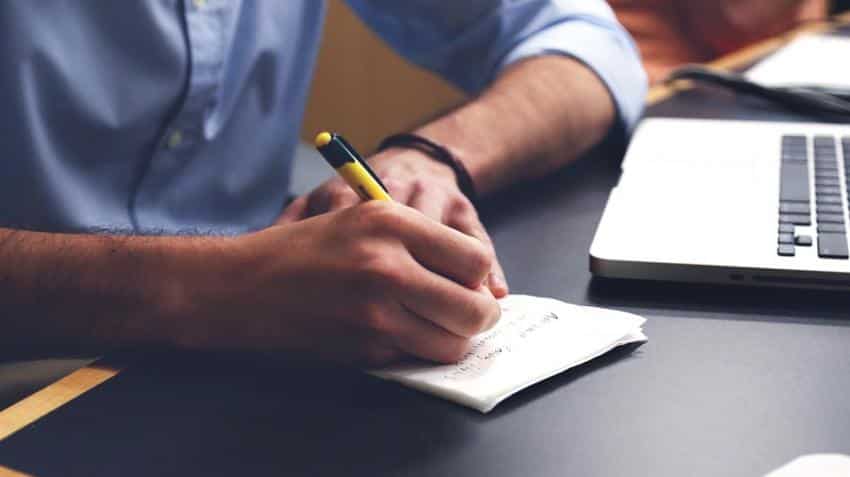 According to a data by Tracxn, 212 startups shut down this year, which means 50% more startups failed to survive as compared to last year, when 140 startups were shut down. Representational Image. Image Source: Pixabay

The year 2016 started with Prime Minister Narendra Modi's inauguration of 'action plan' for 'Startup India, Standup India' initiative after he addressed about the programme in his Independence speech last year.

On January 16, Modi unveiled the plan to boost the startups in the country and promised to raise a fund with an initial corpus of Rs 2,500 crore and Rs 10,000 crore in the next five years.

Apart from 'big promises', Modi and his government announced for easy and transparent process for entrepreneurs to enter and exit the business.

Was it helpful to startups?

According to a data by Tracxn, 212 startups shut down this year, which means 50% more startups failed to survive as compared to last year, when 140 startups were shut down. 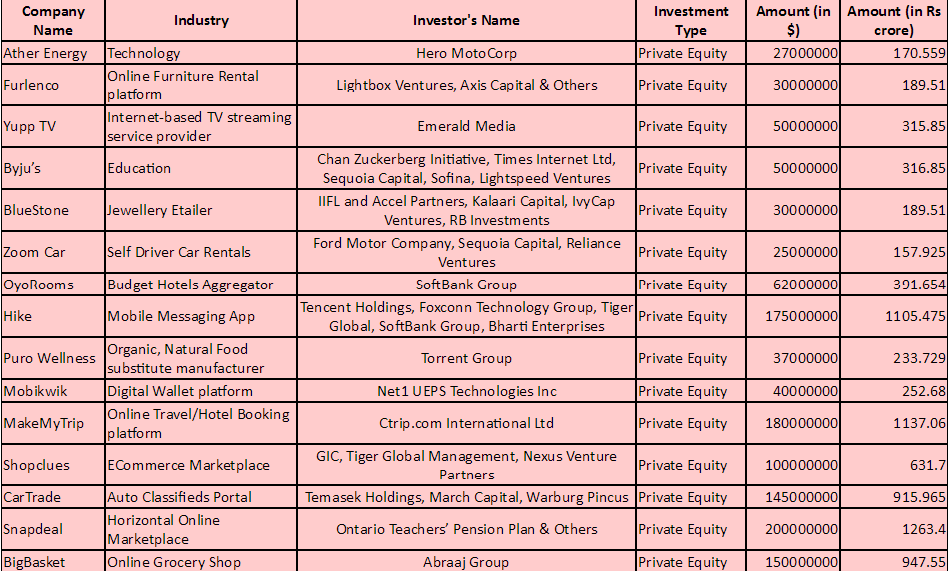 Tracxn, in a report, said that the funding for startups dropped by 50% this year to $3.8 billion as compared to $7.6 billion last year. The reason could be 'cautioned investors'.

The report mentioned that more than 9,462 startups were founded last year, compared to 3,029 in 2016. Again, the drop was on the back of non-availability of funds.

Trak, a startup fund tracking website, in a report said, "For an entrepreneur, the default state of a startup is failure, and no wonder that three out of five startups fail -not only in India, but globally".

However, there are few startups that managed to attract investors as they get over Rs 150 crore funds.