Clearing the decks for permanent commission for women in the Navy, the Supreme Court on Tuesday asked the Centre to complete the modalities within three months. 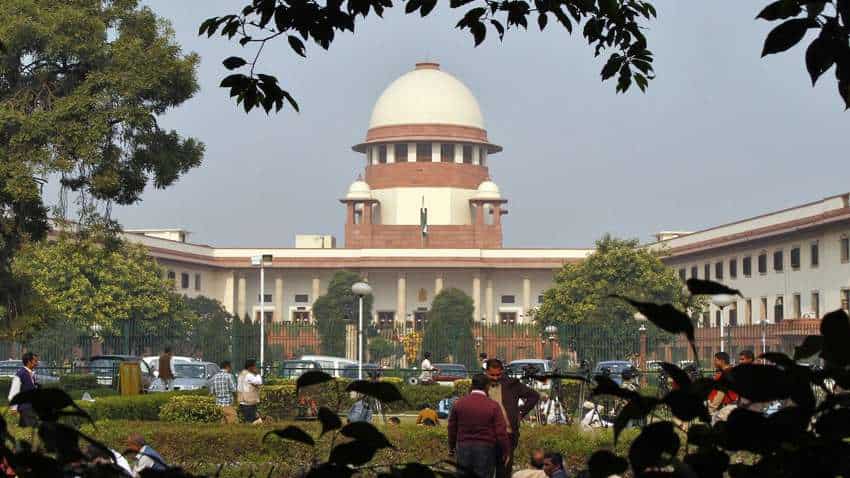 Clearing the decks for permanent commission for women in the Navy, the Supreme Court on Tuesday asked the Centre to complete the modalities within three months. Maintaining that women and men officers should be treated equally, a bench headed by Justice D Y Chandrachud said there cannot be 101 excuses for not granting gender equality in the armed forces and a level playing field is needed. Denying permanent commission to women officers who have served the nation would result in a serious miscarriage of justice, it said.

The bench, also comprising Justice Ajay Rastogi, rejected the Centre's stand that sea sailing duties cannot be granted to SSC (Short Service Commission) women officers in the Navy because its Russian vessels do not have washrooms for them, as per a report in PTI. Such arguments, the court said, are contrary to the Centre's policy of 1991 and 1998 which lifted the statutory bar on the induction of women officers in the Navy.

"Once statutory bar was lifted to allow entry of women officers then male and female officers are to be treated equally in granting permanent commission," the court said. It said that there is enough documentary evidence to suggest women officers in the Navy have brought accolades to the force.