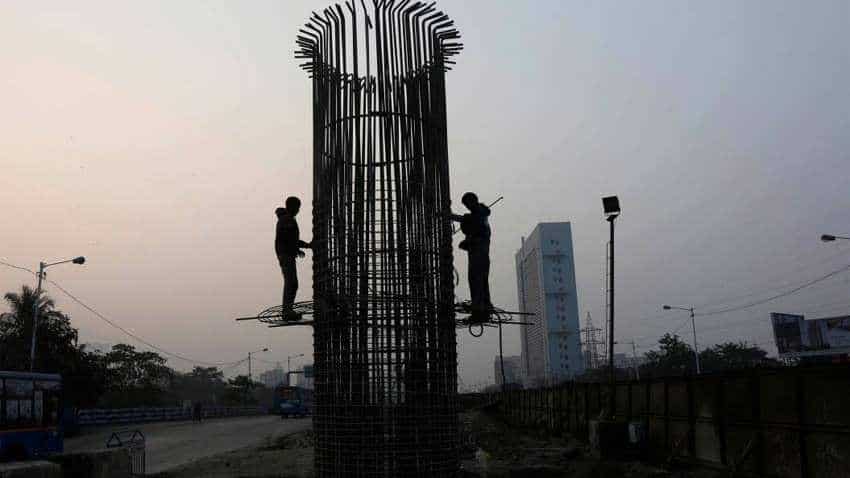 Delhi Metro Phase-IV: The total cost of the project will be Rs 24948.65 crore. Reuters
Written By: ZeeBiz WebTeam
RELATED NEWS

Delhi Metro: In a big transport connectivity boost for Delhites, the Modi cabinet has today approved the proposed Delhi Metro Phase-IV. The cabinet has approved Aerocity to Tughlakabad, Janakpuri West to R.K. Ashram, and Mukundpur to Maujpur line.

The third Mukundpur to Maujpur line is 12.558 km long and will completely be elevated. It will have 6 stations: Yamuna Vihar, Bhajanpura, Khajuri Khas, Soorghat, Jagatpur Village, Burari.

"The above three corridors have been chosen as they have higher ridership and are extremely essential to address the congestion and pollution issues," said the Union Housing and Urban Affairs Ministry in a release.

In December, the AAP government had granted conditional approval to Metro Phase-IV of the Delhi Metro Rail Corporation. However, the ministry had objected to the conditions imposed by the Aam Aadmi Party dispensation that it would operate on the formula of 50-50 per cent operational loss-sharing.

The project will be implemented by Delhi Metro Rail Corporation Ltd. (DMRC), the existing 50:50 Special Purpose Vehicle (SPV) of the Government of India and Government of National Capital Territory of Delhi (GNCTD).

These corridors of phase - 4 project will expand the coverage of Metro network thereby connecting more areas of the national capital. On completion of these corridors, the Metro commuters will have more interchange stations which will connect the new corridors with the existing lines of Delhi Metro.

The improved connectivity will offer commuters more options of travel by optimization of routes. The addition of 61.679 km network through these 3 new corridors will also reduce congestion on the roads and will thus help in reducing pollution caused by motor vehicles. The Tughlakabad - Aerocity corridor will further improve connectivity to the Airport. The total network length of the Delhi Metro will cross the 400 kilometre mark after the completion of these corridors.