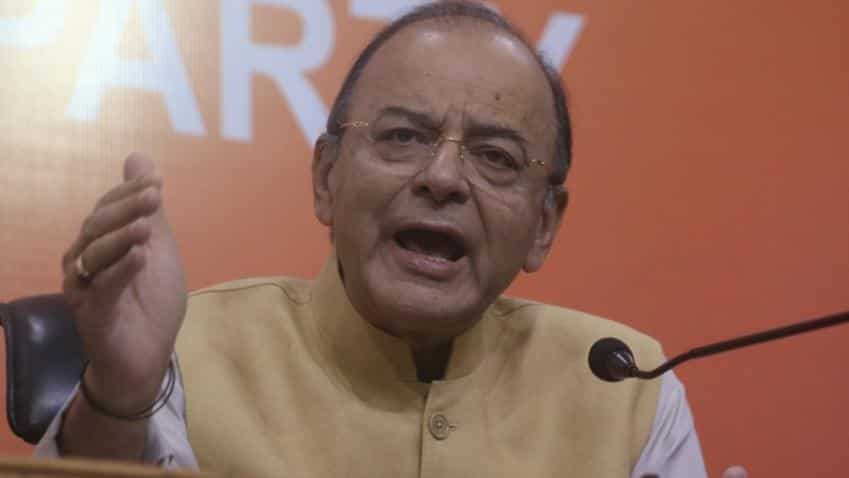 Finance Minister Arun Jaitley on Sunday said more capital for state-owned banks will prompt the PSBs to increase credit flow to MSMEs so that the 'third engine' of private investment is fired up to propel growth and create jobs.

As for the engines of growth, there has been a significant increase in public investment and FDI inflows, but the private investment has continued to lag.

"If you look at the big picture of the economy where governments are spending a lot of public money, a lot of foreign investment is coming in.

"We need the third engine (private investment) also to fire and a robust private sector and MSME sector so that the optimum growth rate which we have the potential for can be reached," Jaitley said in his address to top officials at the first PSB Manthan here.

He said one of the focus areas banks have taken up is to support MSMEs (micro, small and medium enterprises) in the first instance because the sector creating jobs and giving boost to the economy has no access to international finance or bond market.

Jaitley said the government has decided to put in more capital through bonds and banks' equity expansion and "therefore, it is the country which is virtually going to pay to keep the banking system in good health".

He assured the bankers who gathered here that "you won't find us interfering" in commercial transactions, but "when the system is making all these changes and all these monetary contributions in order to strengthen the banking system, we want robust public sector banking system so that your ability to support growth itself increases".

In the last three-and-a-half years, the government pumped in more than Rs 51,000 crore capital in public sector banks.