According to ISRO, Chandrayaan-2 is a "totally indigenous mission comprising an orbiter, lander and rover". The Chandrayaan-2 spacecraft weighing around 3,290 kg would orbit around the moon and perform the objectives of remote sensing the moon. 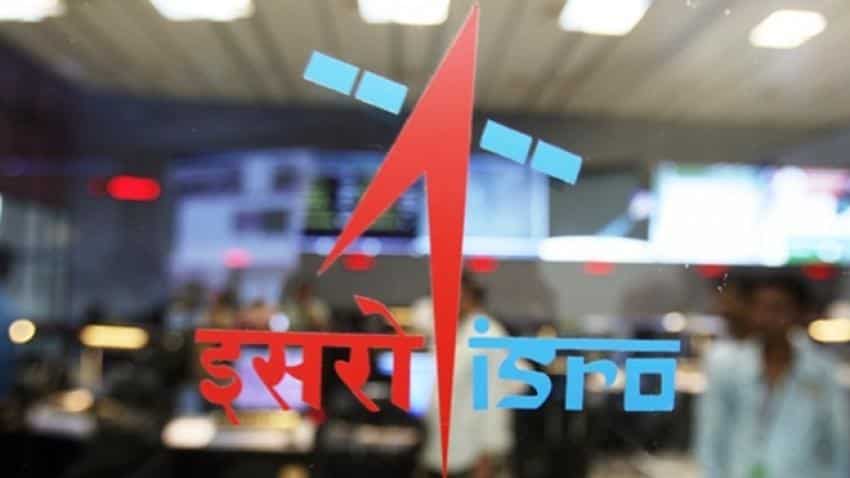 The launch of India's second lunar mission 'Chandrayaan-2', slated for next month, has been postponed to October as the experts have suggested some tests, the ISRO said today. The experts had met recently and suggested the tests, following which the mission will now be launched in October, Indian Space Research Organisation (ISRO) chairman K Sivan said. "Chandrayaan 2 will not be in April, it has been changed to October," he told reporters at the airport here. Union Minister of State in the Prime Minister's Office, in-charge of the Department of Space, Jitendra Singh had on February 16 last said the lunar mission under which the ISRO will for the first time attempt to land a rover on the moon's south pole, will be launched in April.

Sivan had earlier said the window to launch the Rs 800 crore mission was between April and November 2018. While the "targeted date" was April, ISRO would launch the mission in October or November, he had said.

According to ISRO, Chandrayaan-2 is a "totally indigenous mission comprising an orbiter, lander and rover". The Chandrayaan-2 spacecraft weighing around 3,290 kg would orbit around the moon and perform the objectives of remote sensing the moon. "The payloads will collect scientific information on lunar topography, mineralogy, elemental abundance, lunar exosphere and signatures of hydroxyl and water-ice," ISRO said on its website about the lunar mission.

ISRO had launched its maiden lunar mission Chandrayaan-1 in 2008.