The increase in shipments from the world`s no. 3 oil consumer has driven the profit margin for refining diesel in Asia to a seasonal six-year low. 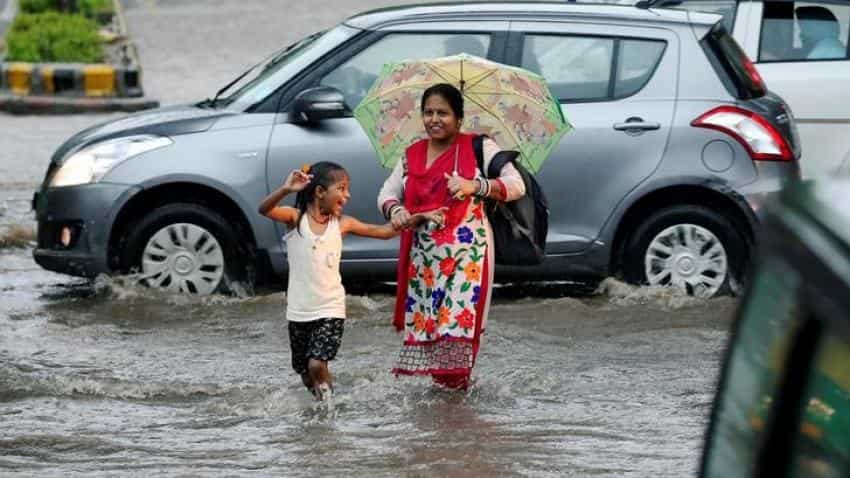 India`s diesel exports are expected to hover near a three-year high in September, as monsoon rains reduce the need to use the fuel in irrigation pumps, according to traders and refinery sources.

Reflecting this trend, state-owned Indian Oil Corp exported diesel for the first time in more than five years and the ramp-up of a new refinery could also temporarily keep exports high after the monsoon draws to a close this month.

The increase in shipments from the world`s no. 3 oil consumer has driven the profit margin for refining diesel in Asia to a seasonal six-year low.

India is expected to ship out similar volumes in September compared with August, when it exported 2.85 million tonnes, according to traders. Last month`s volume was the highest since September, 2013, when India shipped out 3.371 million tonnes, government data showed.

"Diesel demand has not been that good during this monsoon season and has generally been flattish," a source at an Indian-refiner said.

Indian Oil Corp exported its first low-sulphur diesel cargo in more than five years in August and followed up by offering a second cargo this week.

While the first cargo was sold at a deep discount due to a low flash point making it more difficult to blend, any additional spot cargo will weaken an already oversupplied diesel market in Asia, traders said.

IOC`s diesel demand during the monsoon was lower than the company`s initial estimates, while its inventory was high, leading to the unexpected exports, but this is likely to be temporary, a second source close to the matter said.

Refineries in India are also running at near maximum capacity due to healthy refining margins driven by low feedstock prices, a third refining source said.

IOC`s 300,000 barrels per day (bpd) new Paradip refinery, which was commissioned in late 2015, will run at full capacity by the last quarter of the current financial year, a company executive said this week.

The refinery is expected to boost IOC`s diesel output by 200,000 tonnes next month, which will reduce its offtake of the fuel from private refiners by a similar amount, one of the sources said. This in turn could drive up exports from private refiners like Essar Oil and Reliance Industries, traders said.

"Diesel demand was so good over the first half of this year, but fell during the monsoon season," the third refining source said. "Demand should pick up after the monsoon but as of now that is still to be seen."