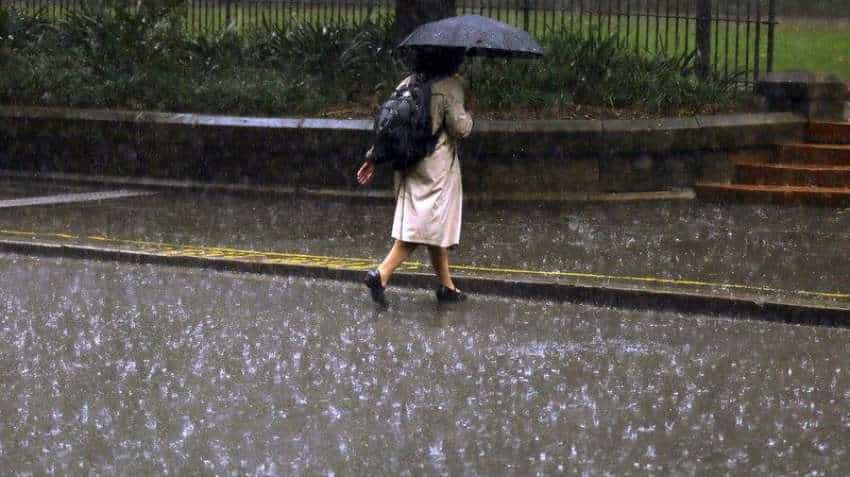 Monsoon in Mumbai: The India Meteorological Department (IMD) on Thursday predicted heavy to very heavy rainfall at isolated places in Mumbai and adjoining coastal districts, and issued an orange alert for the next two days.

An orange alert implies that authorities should be prepared to handle any situation arising out of severe weather condition.

Heavy to very heavy rains are likely to lash isolated places in Mumbai, she said.

Rainfall above 204.5 mm in 24 hours is categorised as extremely heavy rainfall.

"An orange alert has been issued for Friday and Saturday for areas that are likely to witness heavy showers and citizens and authorities in these places will have to stay vigilant," another IMD official said.