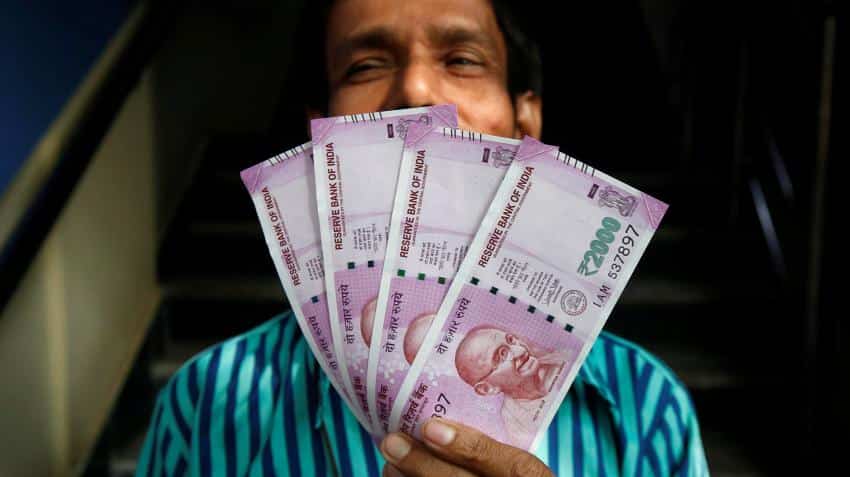 Prime Minister Narendra Modi on Tuesday made Rs 500 and Rs 1000 currency notes illegal tender. This led to a flurry of activity as people queued outside jewellery shops to buy gold. Image Source: Reuters

This adage could not have been more true given how desperately people in metros like New Delhi and Mumbai are reaching out to money-changers and middle-men to convert their ill-gotten wealth into legal tender.

Prime Minister Narendra Modi on Tuesday made Rs 500 and Rs 1000 currency notes illegal tender. This led to a flurry of activity as people queued outside jewellery shops to buy gold.

One can buy gold up to Rs 2 lakh in India without any identification. Reports came in that jewellers were accepting these illegal tenders well into Wednesday. This prompted the government to issue a stern warning to all erring jewellers.

However, the biggest chunk of black money conversions are happening at dingy by-lanes of Chandni Chowk in old Delhi and Zaveri Bazaar in Mumbai, Business Standard reported.

A money lender who wished not to be identified, said, "The rate has shot to 50%-60% yesterday."

What this simply means is that anyone willing to covert their black money into legal tender of smaller denominations will get only 40% or 50% of their money and the rest will be the commission of these above mentioned agents.

Jewellers too made a killing by taking the risk of accepting illegal tender well after Government declared it unusable. Jewellers across cities accepted illegal tenders at a huge premium. Gold was being sold at 15%-20% premiums.

The prices of the precious metal zoomed to Rs 34,000 per 10 grams in Ahmedabad on Wednesday.

A jeweller at Zaveri bazaar said that they will continue accepting old notes of Rs 500 and Rs 1,000 and deposit them in the banks or exchange them for legal tenders, Business Standard report said.