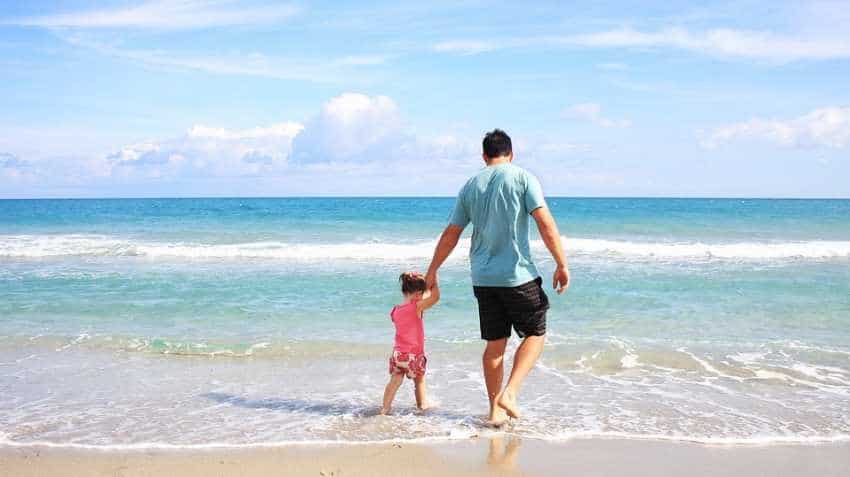 A large number of the super-rich of the country are leaving India every year for various reasons. According to Global Wealth Migration Review 2019 (GWMR) published by the AfrAsia Bank and research firm New World Wealth, around 5000 super rich of India migrated from the country during 2018. However, in terms of percentage, just 2% of the high net worth individuals (HNWIs) have migrated from the country. As per the report, the highest exodus of the super-rich was visible in China where 15,000, or 2% of the HNWIs left the country. China is followed by the Russian Federation where 7000 HNWIs (6% of the total) left in 2018. India is at the third spot and followed by Turkey, France, United Kingdom, Brazil, Saudi Arabia and Indonesia in the top 10. In Turkey, 10% of the super rich left the country last year. 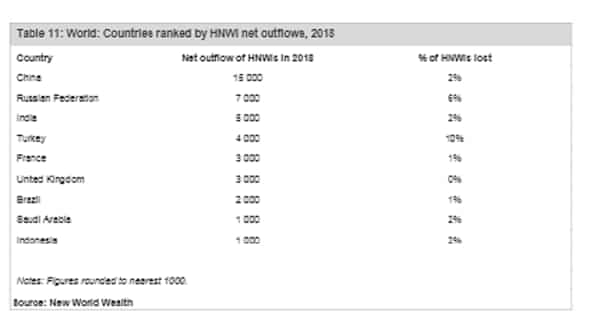 According to the report, the possible reason for Australia becoming the top choice for migrating super-rich include low crime rate in the country, the appeal of bringing up children and going to school/university in the country, English speaking population etc. Australia also has a growing economy. It is "one of the few high income economies that has grown strongly over the past decade."

Unlike most other countries, there is no inheritance tax in Australia. "This encourages the rich to stay in the country and grow their businesses for the future generations," says the report.