RBI surprised many economists and analysts by hiking repo rate and reverse repo rate by 25 basis points to 6.25% and 6% respectively. 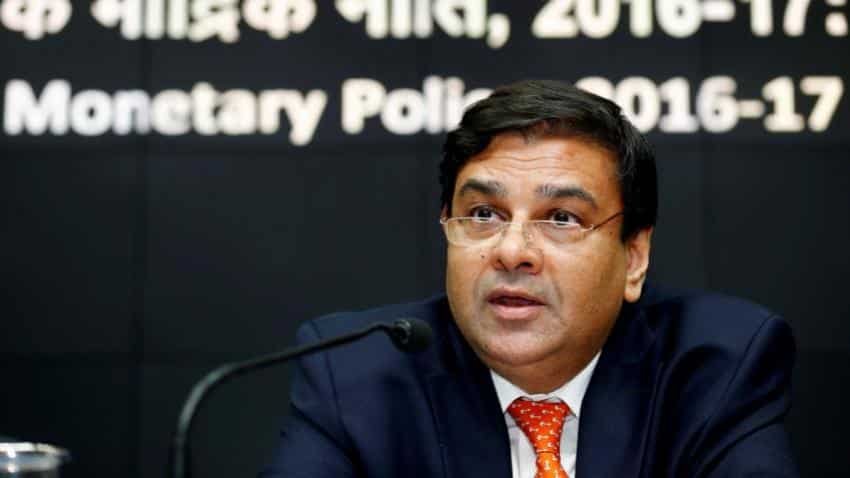 Among many developments, the Reserve Bank of India (RBI) has decided to bring in key changes in home loans during the second bi-monthly monetary policy of FY19. It needs to be noted, many large lenders like State Bank of India, Punjab National Bank, ICICI Bank, Kotak Mahindra Bank and Union Bank of India have started increasing their benchmark marginal cost-based lending rates (MCLR). This indicator is a target, where banks decide interest rates for loans like personal loans, housing loans, travelling loans and others. Interestingly, this policy meet turns out to be very different compared to a status quo stance in the past four monetary policy meets. RBI surprised many economists and analysts by hiking repo rate and reverse repo rate by 25 basis points to 6.25% and 6% respectively.

But what grabbed even further attention was that RBI boosted lending for affordable housing in Pradhan Mantri Awas Yojana (PMAY). It also warned banks regarding low ticket housing loans.

RBI said, “In order to bring greater convergence of the Priority Sector Lending guidelines for housing loans with the Affordable Housing Scheme, and to give a fillip to the low-cost housing for the Economically Weaker Sections and Lower Income Groups, it has been decided to revise the housing loan limits for PSL eligibility from existing Rs 28 lakh to Rs 35 lakh in metropolitan centres (with population of ten lakh and above), and from existing Rs 20 lakh to Rs 25 lakh in other centres, provided the overall cost of the dwelling unit in the metropolitan centre and at other centres does not exceed Rs 45 lakh and Rs 30 lakh, respectively.”

While efforts to provide low cost housing loans have been made for many years (National Housing Policy, 1994; Jawaharlal Nehru National Urban Renewal Mission, 2005; Rajiv Awas Yojana 2013), the Pradhan Mantri Awas Yojana (PMAY) launched in 2015 provides a fresh impetus – the PMAY-Urban (PMAY-U) subsumes all the previous urban housing schemes and aims at ‘Housing for All’ to be achieved by the year 2022.

The total housing shortage envisaged to be addressed through the PMAY-U is 20 million.

The central government’s aggressive push to affordable housing is evidenced from the three-fold increase in the stock of houses completed under PMAY-U since April 2017.

Such changes in affordable housing will give in major push to home loans opted under PMAY.

However, RBI said, “After a careful analysis of the Housing Loans data, it has been observed that the level of NPAs for the ticket size of up to Rupees two lakh has been high and is rising briskly. Banks need to strengthen their screening and follow up in respect of lending to this segment in particular.”

It added, “The Reserve Bank is closely monitoring this sector and will consider appropriate policy response such as a tightening of the LTV ratios and/or an increase in the risk weights, should the need arise.”

This is very surprising, because RBI lowered the risk weights and standard asset provisioning on housing loans in selective loan size category in June 2017 policy.

When LTV was relaxed in previous policy, it came as a positive factor for banks.

That time, Chanda Kochhar, MD and CEO, ICICI Bank said, “It is also heartening that the RBI has again reiterated its focus on resolution of stressed assets which will help to strengthen the banking system and ensure that investments made are optimally utilized. The SLR cut and reduction in risk weights for housing loans are positive moves that will support bank liquidity and encourage growth in housing loans.”

Largest PSU lender State Bank of India's then chairperson Arundhati Bhattacharya also said, “The decision to reduce the risk weights for home loans over Rs. 30 lakh category will release capital for the banking industry and is a positive move."

Now if RBI decides to tighten the LTV ratio, on the backdrop of MCLR being hiked by banks currently, this would mean your EMIs may rise further on home loans.

Housing loans accounts 12% of the total credit disbursed by banks

Recently, SBI hiked MCLR rate by 0.10%, others followed the suit.