Lok Sabha elections 2019: All political parties have made elaborate promises in their respective manifestos. However, when it comes to concerns of mothers, there is rarely any party talking about it. 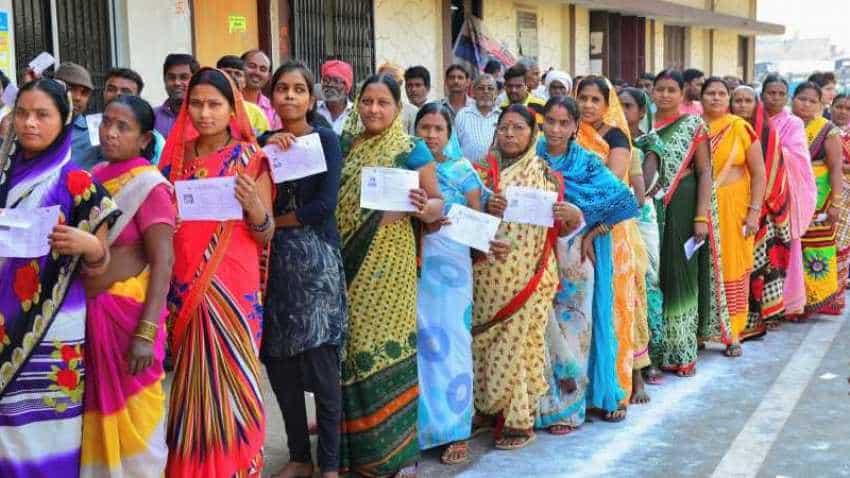 Lok Sabha elections 2019: All political parties have made elaborate promises in their respective manifestos. However, when it comes to concerns of mothers, there is rarely any party talking about it. However, like all citizens, mothers too have certain wishes from their politicians. A study by Momspresso has found that 70 per cent of Indian mothers are not influenced by politicians on choosing who to vote as the area of concern to them (eg-personal safety, kids safety etc) are extremely personal and not being addressed by any political party.  Some of the top concerns of mothers include safety of women in the country( 70%); Safety of my child in the country (62%); Education (45%); Air/Water Pollution (23%) and Corruption (23%).

The study was conducted pan-India amongst a sample size of 1317 mothers with a variation of working women – 33.7% and Homemakers – 66.3%

Here are some interesting findings of the study:

· 96% moms plan to vote in the ongoing General Elections

· 70% of Indian moms are worried about their safety in the country, across all the 4 regions

· While 40% of Bengaluru and Mumbai moms get influenced by media channels, 30% of Chennai moms trust their friends/ family when deciding whom to vote for

Momspresso is one of the largest digital content platforms for mothers.