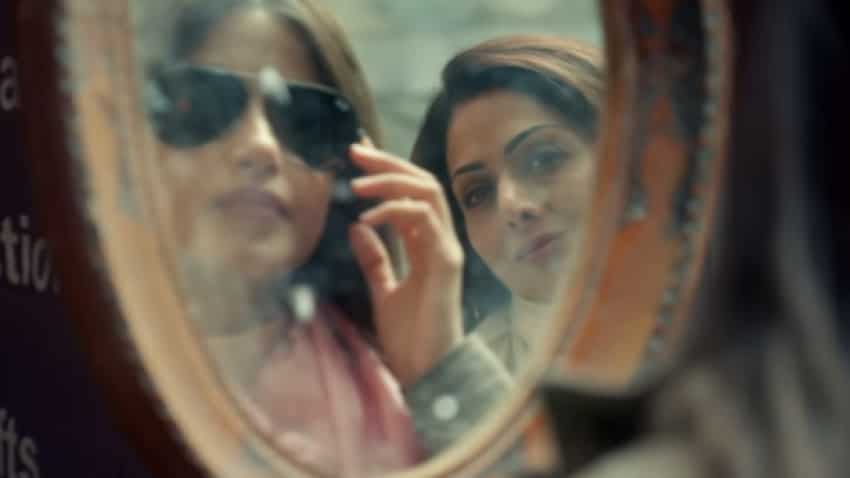 The movie Mom revolves around Biology teacher Devki, who has set out to avenge her step daughter Arya Photo: Mom YouTube Official

Boney Kapoor produced Mom achieved another feat by crossing the $ 15 million mark in China within two weeks of its release. The Sridevi starrer Mom released two years after the official release of the film and has become one of the highest grossing Indian films in China. This makes the film become the eight Indian film and the second Sridevi starrer to cross the $15 million collection in the Asian country, says film trade analyst and critic Taran Adarsh  on his official Twitter account.

The Ravi Udyawar directed film surpassed the China collection of Andhadhun which witnessed a huge success in China. Mom had earned  $1.68 million (approx Rs 11.47 crore) on the first day of the release, followed by  $2.18 million on Saturday, eventually having a three day collection of $5.95 million ( Rs 41.7 crore).

Interestingly, Mom's collection shot up when the world was celebrating international Mother's Day 2019.

Mom, the film that is now remembered as Late Sridevi's 300th movie in Bollywood, was also the film that won her the National Award for best actor and bagged Rs 31.27 crores when it released in India in 2017. This film received critical acclaim from critics and applause from the audience post its release.

It should be noticed that Indian films have regained their pace of climbing charts in the neighbouring country. From Aamir Khan starrer Dangal and Secret Superstar to the latest black comedy thriller AndhaDhun, Mom adds to the list of films that have performed overly well in China. This breaks the unimpressive spell of Indian films not running well in the neighbouring country, which in turn has proved to be a goldmine for films in the past few years.