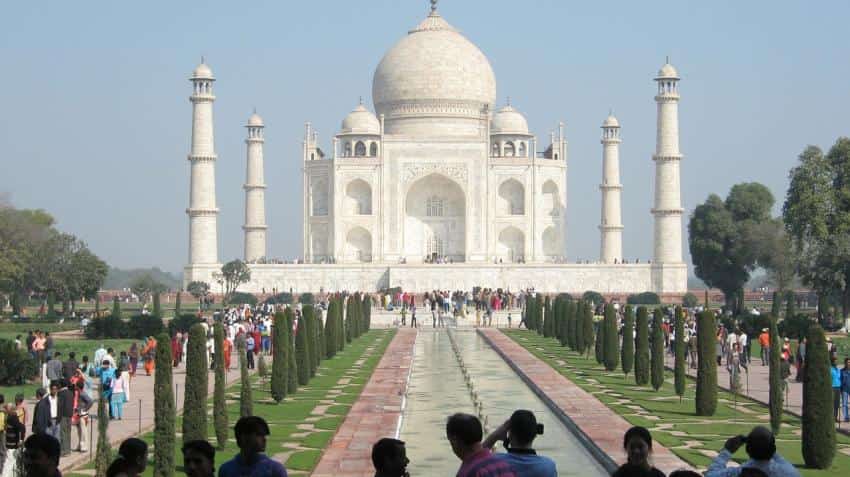 The government's implementation of e-Tourist Visa has resulted in a growth of 274% in tourists arrivals during January-June 2016.

The facility of an e-Tourist Visa is available for foreign tourists arriving at 16 airports in the country.

“Exclusive counters for the foreign tourists arriving on e-TVs are earmarked/installed at all the 16 airports where this facility is available,” said Dr Mahesh Sharma, Minister of State (MoS) for Tourism.

The airport-wise FTAs on e-TVs during January-June 2016 are given below:

"Ministry of Tourism organises training in behavioural and communication skills through Indian Institute of Travel and Tourism Management (IITTM) for Immigration Officers posted at various airports handling the e-Tourist Visa (e-TV) Scheme. The number of Immigration Officers trained during 2012, 2013, 2014 and 2015 were 110, 190, 250 and 190, respectively,” said Sharma.