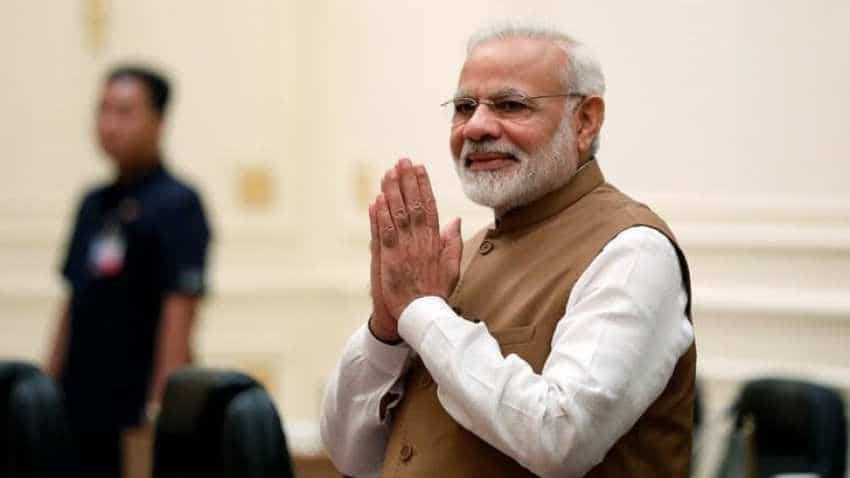 Prime Minister Narendra Modi will inaugurate on Monday one waterway and two national highways in Varanasi in Uttar Pradesh, an official said on Sunday.

The Prime Minister will inaugurate the `Inland Waterways Terminal` on Ganga river and the `Ring Road and Babatpur Airport Road` on Monday afternoon.

The Babatpur Airport highway will link Varanasi to the airport and go on to Jaunpur, Sultanpur and Lucknow.

The Ring Road will provide an easier and more convenient access to Sarnath, an important site for Buddhist pilgrimage.

The inland waterway terminal is the first of the four multi modal terminals being constructed on the Ganga river as part of the World Bank-aided Jal Marg Vikas project of the Inland Waterways Authority of India.

The other three terminals are under construction at Sahibganj, Haldia and Gazipur. The project would enable commercial navigation of vessels with capacity of 1,500-2,000 deadweight tonnes (DWT) on the river.