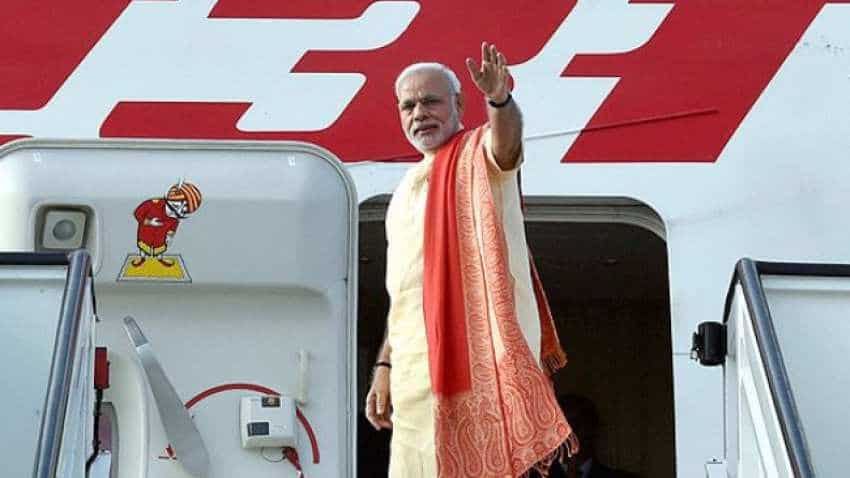 Under the second phase of the UDAN scheme, the government last year had auctioned various routes in the Northeast and hilly districts as chopper routes. PTI
Written By: ZeeBiz WebTeam
RELATED NEWS

It's a major boost in terms of transport connectivity in Delhi-NCR region! According to aviation ministry sources, Hindon Airport will be ready by February end. Also, Hindon Airport will have flight operations from March 1st week. As of now, Hindon Airport is a Defence Airport. Noteworthy, Hindon Airport was awarded under PM Narendra Modi's ambitious UDAN scheme. The Ude Desh ka Aam Nagrik (UDAN) scheme is a subsidised low fare initiative to connect small cities and to help more people fly.

Under the second phase of the UDAN scheme, the government last year had auctioned various routes in the Northeast and hilly districts as chopper routes.

The government, in its bid to make flying more affordable for the masses, had in 2016 announced the UDAN scheme wherein the fares were capped at Rs 2,500 for a one-hour journey for connecting smaller towns.  Following this, five airlines got the licence to operate on 128 routes in the first round of auctions in March 2017, and 15 airlines on 325 routes, including those having chopper operations, in the second round in January this year.