The Wage Code Bill, 2019 was passed by Parliament last year. 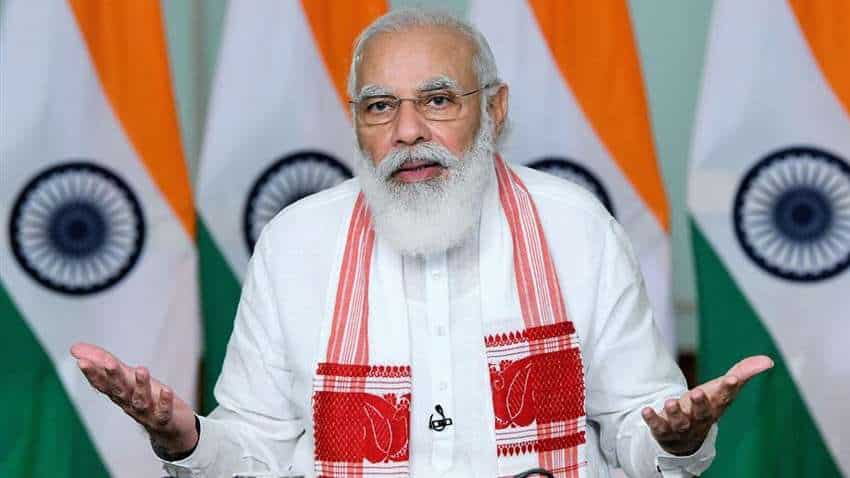 Parliament in its just concluded session passed three labour code bills: the Industrial Relations Code, the Social Security Code, and the Occupational Safety, Health and Working Conditions Code. Now, Union minister Santosh Gangwar has said that Modi government is aiming to implement all the four labour codes in one go by December this year and complete the final stretch of labour sector reforms. The Wage Code Bill, 2019 was passed by Parliament last year.

The labour ministry had circulated the draft rules on the Wage Code Bill last year but held back its finalisation and implementation. The ministry wanted to implement all the four codes and rules under those in one go as all of them are inter-linked.

Labour Minister Gangwar said, "Government is doing all efforts to complete the labour reforms by implementing the all four labour codes by December this year..." He further said the Wage Code Bill was passed last year and now with the passage of three more codes by Parliament, "the rules under these legislations would be enforced at once", as per a report in PTI.

After the passage of a legislation in Parliament, it is sent for President of India assent.

A law comes into force after notification of rules.

Initially, draft rules under a law is notified with a stipulated time period to receive feedback. Thereafter, these rules are finalised and implemented for bringing the law into force.
The draft rules of the three codes on industrial relations, social security and occupational safety, health and working conditions are likely to be circulated by the first week of November for feedback.

The labour ministry is expected to finalise and implement rules of the three codes along with already firmed wage code rules by December this year. Thereafter, these four codes would become law of land to complete game-changing labour reforms in the country.

The government aims to catapult India to among the top 10 countries in World Bank's ease of doing business rankings with the comprehensive labour reforms.

As per the 'Doing Business' 2020 report, India had jumped 14 places to the 63rd position in the ease of doing business rankings. India has improved its rank by 79 positions in five years (2014-19).

The higher ranking would boost investment and job creation in the country.