PM Narendra Modi-led government at the Centre is eyeing mammoth target in terms of coal gasification. 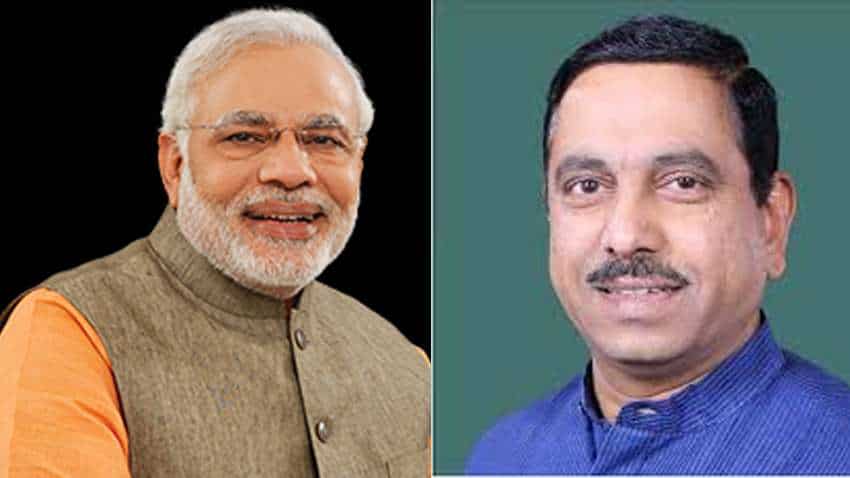 PM Narendra Modi-led government at the Centre is eyeing mammoth target in terms of coal gasification. According to the latest update from Union Minister of Coal and Mines, Pralhad Joshi, India aims for 100 million tonnes (MT) coal gasification by 2030 with investments worth over Rs 4 lakh crores.

Addressing a webinar on Coal Gasification and Liquefaction, Joshi said that Coal Gasification and Liquefaction is no more an aspiration, but a requirement. He added that for encouraging use of clean sources of fuel, the government has provided for a concession of 20% on revenue share of coal used for gasification. He emphasised that this will boost production of synthetic natural gas, energy fuel, urea for fertilisers and production of other chemicals. The webinar was organised by Ministry of Coal (MoC) in New Delhi for discussing the road map for achieving the target. The webinar was attended by around 700 delegates from Government of India, CIL and the coal sector.

Reiterating on government’s commitments for green initiatives in the coal sector, Joshi said that Coal Gasification and Liquefaction are well in the government’s agenda and various actions have been taken for the development of Surface Coal Gasification in India. A Steering Committee has been constituted in this regard under the chairmanship of Dr. V.K. Saraswat, Member, NITI Aayog comprising of members from the Ministry of Coal. CIL has also planned to set up at least 3 gasification plants (besides Dankuni) on BOO basis through global tendering and has signed an MOU with GAIL for marketing synthetic natural gas.

Joshi urged the attendees of the session to explore more about technologies & other aspects in Coal Gasification sector, in line with our country’s SWOT analysis.

He added that this will help in harnessing the nation’s reserves for maximum utilisation while heading on the path to sustainability, as per global standards.