The government has cleared investment of around Rs 31,560  crore  in four power projects of total 3,760 MW generation capacity and approved two policies to boost  hydro power 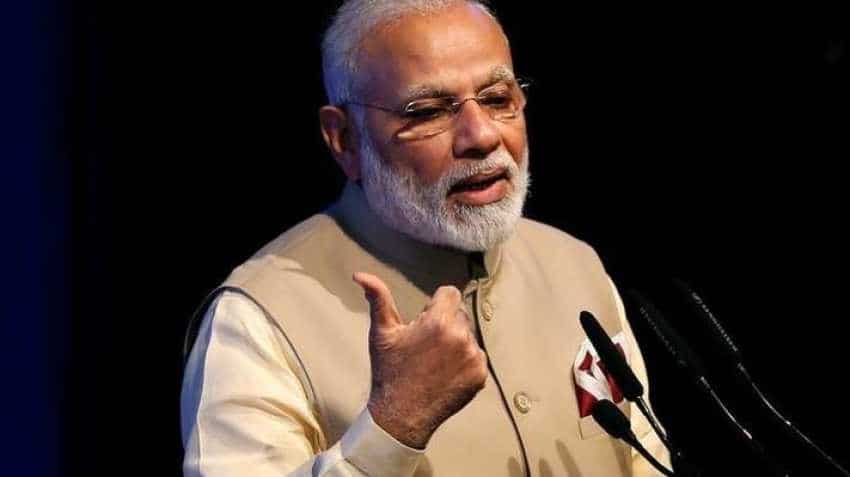 However, Singh admitted that two recommendations of a high level committee (HLC) regarding payment security mechanism for private power producers and gas-based stressed assets were not approved by the Union Cabinet on Thursday, saying a lot of ground is to be covered for implementing those suggestions.

The HLC had suggested that bills of discoms towards generators can be discounted by the financial institution.

He said that a lot of ground is to be covered for implementing payment security mechanism for private power producers and reviving gas-based stranded projects as talks are going on with RBI as well as oil ministry on both the issues.

Talking about the hydro policy, he informed that the government approved a slew of measures under the hydro policy including providing renewable energy status for large hydel projects and new funding provisions.

Earlier, hydro projects up to 25 MW capacity were considered as renewables and were eligible for various incentives like financial assistance and cheaper credit.

With the government's decision, hydro projects above 25 MW can also avail the benefits.

The Cabinet decision has also paved the way for adding hydro capacities of about 45 GW to the renewable energy basket of existing 77 GW which includes solar, wind and small hydro.

With the new measures, large hydro projects (LHPs) would be allowed back loading (reducing) of tariff after increasing project life to 40 years, increasing debt repayment period to 18 years and introducing escalating tariff of 2 per cent.

At present, hydro power tariff is expensive than other sources.

Discoms are reluctant to sign Power Purchase Agreements (PPAs) for hydro power due to higher tariff, particularly, in the initial years.

These measure would help rationalise the tariff by hydro power projects.

The Cabinet Committee has also approved recommendations of the Group of Ministers based on suggestion made by the HLC.

The minister told that that recommendations of the GoM include grant of linkage coal for short-term power purchase agreements (PPAs), allowing existing coal linkage to be used in case of termination of PPAs due to payment default by discoms and procurement of bulk power by a nodal agency against pre-declared linkages.

The GoM has also recommended that Central/State Gencos may act as an aggregator of power, increase in quantity of coal for special forward e-auction for power sector, coal linkage auctions to be held at regular intervals.

Besides, it recommended non-lapsing of short supplies of coal and ACQ (Annual Contract Quantity) to be determined based on efficiency.

The government has said with the implementation of these recommendations, many of the issues affecting the thermal power sector are likely to get resolved.

The government had constituted the HLC to address the issues of stressed thermal power projects. It submitted its report in November 2018.

The government also approved investment of Rs 10,439.09 crore for 2x660 MW thermal power project in Buxar district of Bihar. The plant will be set up by the SJVN Thermal Private Ltd, an arm of state-run SJVN Ltd.

The government also approved investment of Rs 11,089.42 crore for setting up a 2x660MW Super Thermal Power Plant in Khurja, District Bulandshahar of Uttar Pradesh and has also approved the funds for the development of the allotted coal block the Amelia Coal Mine in District Singraulli, Madhya Pradesh at an estimated cost of Rs 1587.16 crores.

The CVPPPL is a joint venture company amongst NHPC, JKSPDC and PTC with equity shareholding of 49 per cent, 49 per cent and 2 per cent respectively.

The project is located on River Chenab in Kishtwar district of Jammu & Kashmir. The government also approved the proposal to take over of Lanco's Teesta Stage-VI hydro project of 500 MW by state-run NHPC.

In Bidding Process under NCLT, the NHPC has emerged as highest bidder with bid Amount of Rs 907 crore. Accordingly, the investment proposal for an estimated cost of Rs 5748.04 crore, being implemented by the NHPC has been approved by the CCEA on Thursday.