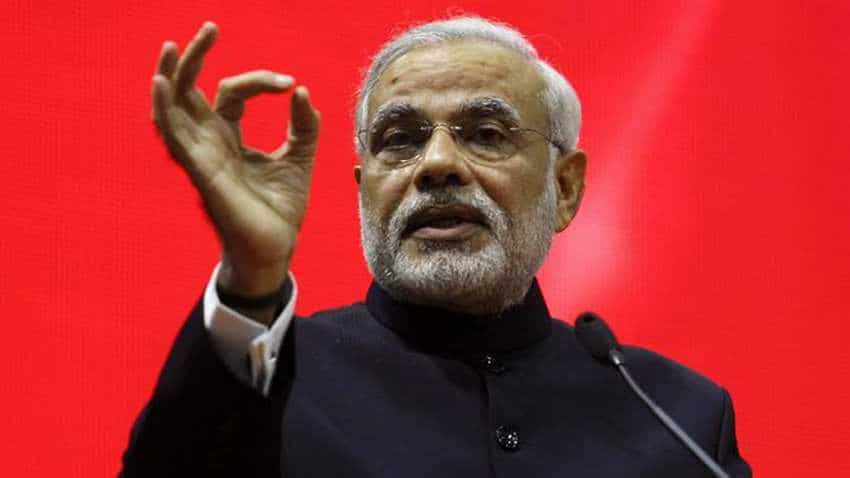 Modi government has put out a bold vision of creating a $5 trillion economy by 2025.
Written By: Prashant Singh
RELATED NEWS

PM Narendra Modi has vowed to make India a $5-trillion economy by 2025, and his government is leaving no stone unturned to make this dream come true. Now, Niti Aayog Vice Chairman Rajiv Kumar has said that the country needs to focus on making its people healthier, especially at the grassroots, and improve the export of goods and services.

"Our children aged between 6-24 months do not get the nourishment they deserve. While 38 per cent of our children are undernourished, 50 per cent of our women are anaemic," Kumar said addressing a gathering at the O.P. Jindal Global University (JGU). 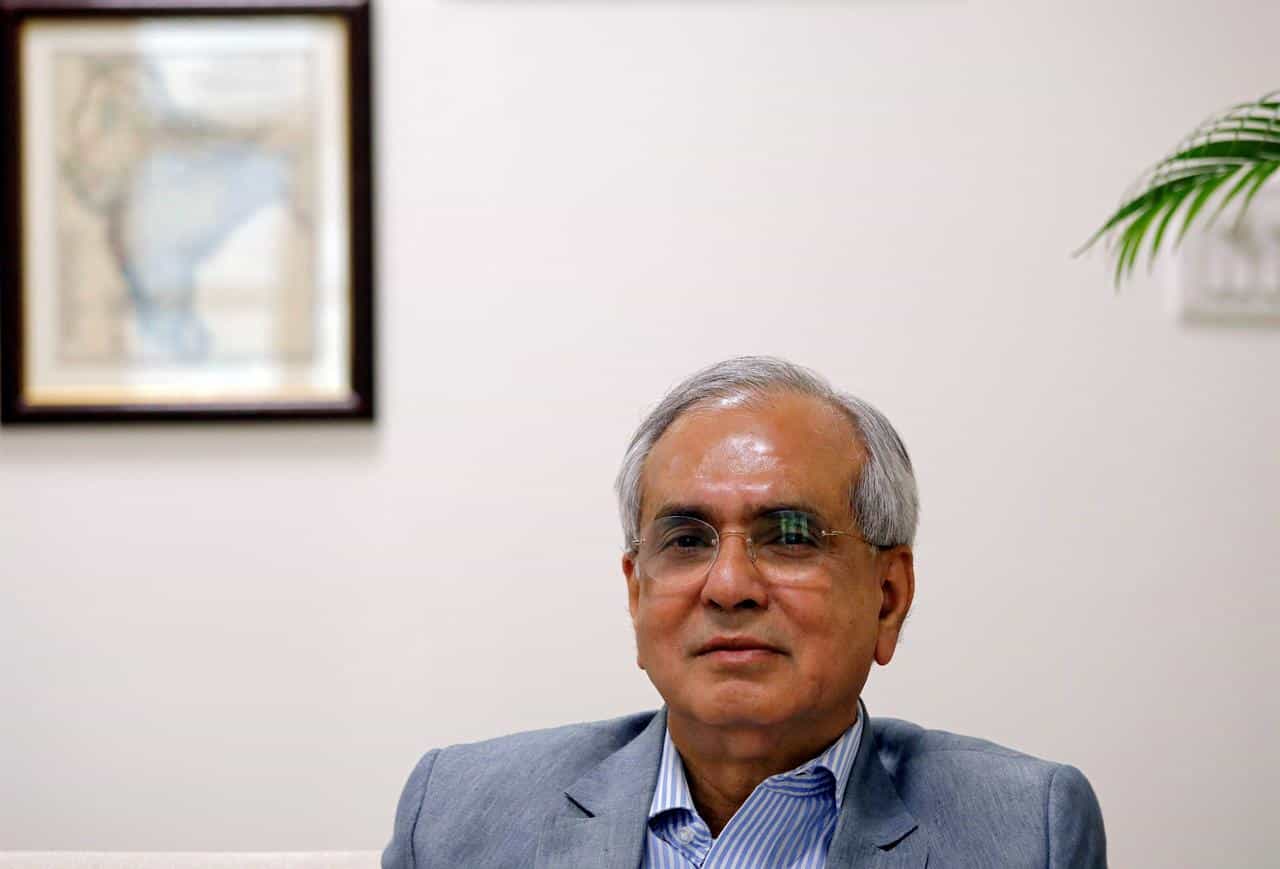 "So you have to look after your human resource, the most prized resource in a country, from the grassroots level. That will be the beginning of our attempt to get to the target of being a $5 trillion economy," he said.

He also stressed upon improving the export of goods and services. "In agriculture, it is astonishing that 43-44 per cent labour produces 16 per cent of the GDP, whereas the export is negligible. We have tremendous demand locally and globally, but we need to unlock the growth potential," he said.

Kumar was delivering the valedictory address at JGU's two-day conclave on "Building a $5 Trillion Indian Economy: The Way Forward" this week.

In his inaugural address, N. Sivasailam, Special Secretary (Logistics), Ministry of Commerce and Industry stressed upon the need to create long-term funding sources through institutional development, instead of depending on commercial banks for building the country's infrastructure.

Speaking on the current economic slowdown, Sivasailam described the economy as a "riding a tiger from which we can't get off".

"There is a need to radically reimagine our knowledge system, including our universities, which I believe are the heartbeat of the future of building a $5 trillion economy," said Professor C. Raj Kumar, Founding Vice Chancellor, JGU.

The Indian government has put out a bold vision of creating a $5 trillion economy by 2025. To nearly double the economy in six years will require significant industrial growth coupled with access to infrastructure funds, financial inclusion of a broader section of society, adoption of emerging technologies, and smart trade policies, the experts said.