Mobile wallet transactions in India have increased 40 times in the past five years and every service provider in the world is eyeing Indian market for it, National Cyber Security Coordinator in the PMO Gulshan Rai said  Moday . 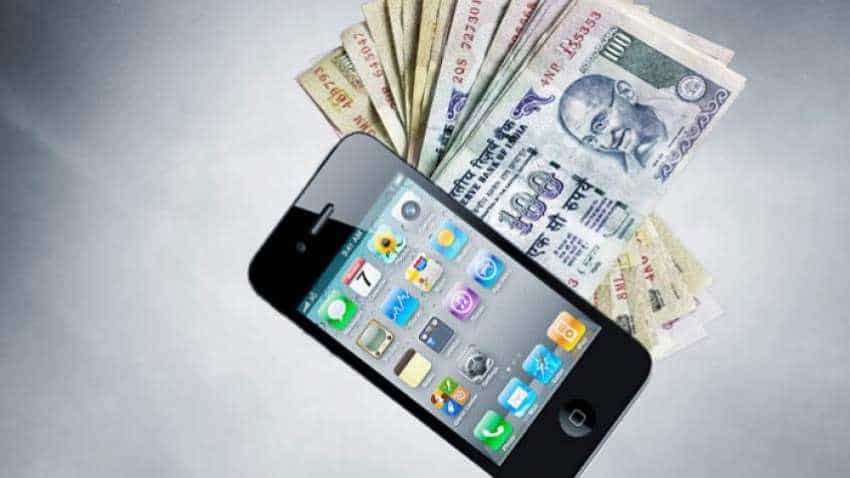 Mobile wallet transactions in India have increased 40 times in the past five years and every service provider in the world is eyeing Indian market for it, National Cyber Security Coordinator in the PMO Gulshan Rai said Moday. Delivering a lecture on "Digital Disruptions in India", Rai, a noted cyber security expert, said India was one the most advanced countries in the world in terms of expanding mobile wallet payment on a larger scale.

Rai said the digital economy in India was growing 1.5 times faster than the global average. "Mobile wallet transactions have increased 40 times in the last five years. Every technology provider in the world is looking for the Indian market for the mobile wallet payment. We are one of those countries who are much advanced in terms of including mobile wallet payment on a larger scale," he said.

Rai said the artificial intelligence (AI) has surprised in the way it has made its presence felt and asserted that it is hard to find an electronic device these days which does not have an AI built-in engine. He said 60 per cent of organisations will have AI embedded in their work by 2025. Rai also said that data will become a "strategic asset" in the future.

"We are in a completely asymmetric cyberspace where every company is subsidising their services which is a unique feature of this digital innovation. Many of the services are provided free, resulting in different business models," Rai said. "One of the famous business models is where the data is taken and created. Data is going to becoming a strategic asset in the time to come. And unlike oil which many people compare data with, the same data can be traded to different people at the same time," he said.

Rai said tech titans such as Apple and Google were leading the disruptions, which resulted in "followers" and "laggards". Many big companies such as General Electric (GE) which were going strong not so long ago have fallen behind because of the disruptions caused by the tech giants, he said. "Innovation is moving (at a) very fast rate and when we compare it with its secure use, there is a wide gap which is only going to increase. This gap in itself will be a cause for disruption," he said.

Rai said innovations were here to stay and it will be impossible to stop the use of technology. "The challenges posed by the digital innovations and disruptions caused by them will need a completely new jurisprudence to tackle them," he said.

"A different kind of thinking without getting carried away by the emotions to address the challenges... We need to do much more. We have a long way to go to address these challenges," he added.

Govt to set up 100 5G labs to promote innovation: IT Minister Ashwini Vaishnaw