Mobile phones to ring again in Kashmir from Monday

Lifting the communication clamp down in Kashmir, authorities on Saturday said mobile phone services would be restored on Monday forenoon. 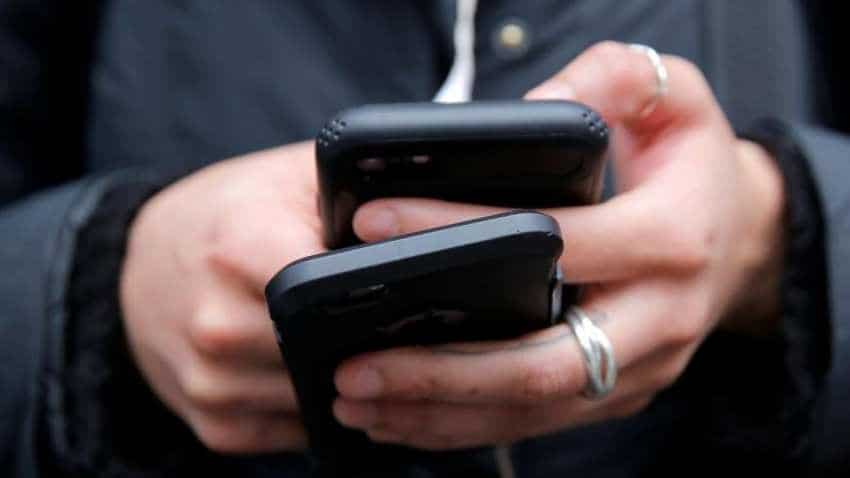 Mobile phone services and internet facilities were suspended in Kashmir on August 5 following the abrogation of the Article 370. Image source: Reuters
Written By: IANS
RELATED NEWS

Speaking to media in Srinagar, spokesman of the state government Rohit Kansal said, "Following improvement in the overall situation in the valley it has been decided to allow post-paid mobile phone services from Monday forenoon." There is, however, no official word on restoration of internet facility which continues to remain suspended since August 5.

Sources said, it had initially been decided to allow mobile phone connectivity only on BSNL post paid cell phones, but keeping in view the fact that not many locals have post paid BSNL mobile phones it was decided to restore services on all post paid mobile phones operated by different service providers. The restoration of mobile phone services will address the demands of all sections of the local society who had been seeking lifting of communication clampdown in Kashmir.

Restoration of mobile phones will help professionals, students, business community and the common man to carry on daily activities of life with ease. Locals connected with the tourist industry have been demanding restoration of mobile phones so that they can ensure bookings and contact clients who intend to visit the valley. Officials have already withdrawn the advisory they had issued in August asking tourists not to visit the valley.

"After withdrawing the adverse tourist advisory the need for restoration of mobile phones was absolutely necessary. "These will help us remain in touch with tourists who intend to visit Kashmir in autumn and winter", said a hotelier in Srinagar. After schools, colleges and the universities were reopened in the valley, there has been very little attendance of students in these institutions.

Absence of contacts between the students and their parents is believed to be a major reason for the parents hesitating to send their children for studies. Mobile phone restoration, it is hoped, will address this worry of the parents. What needs to be watched now is whether or not the students resume their normal academic activities from Monday onwards when mobile phones start working here again. Public transport is still off the roads in Kashmir. Its restoration would be the next logical step to restore normalcy here.